Christian Fernsby ▼ | April 17, 2020
The Croatian Competition Agency found that the milk processor and buyer Vindija seriously violated the Act on the prohibition of unfair trading practices in the business-to-business food supply chain (UTPs Act) and was therefore imposed a fine in the amount of HRK 284,000 ($40,516). 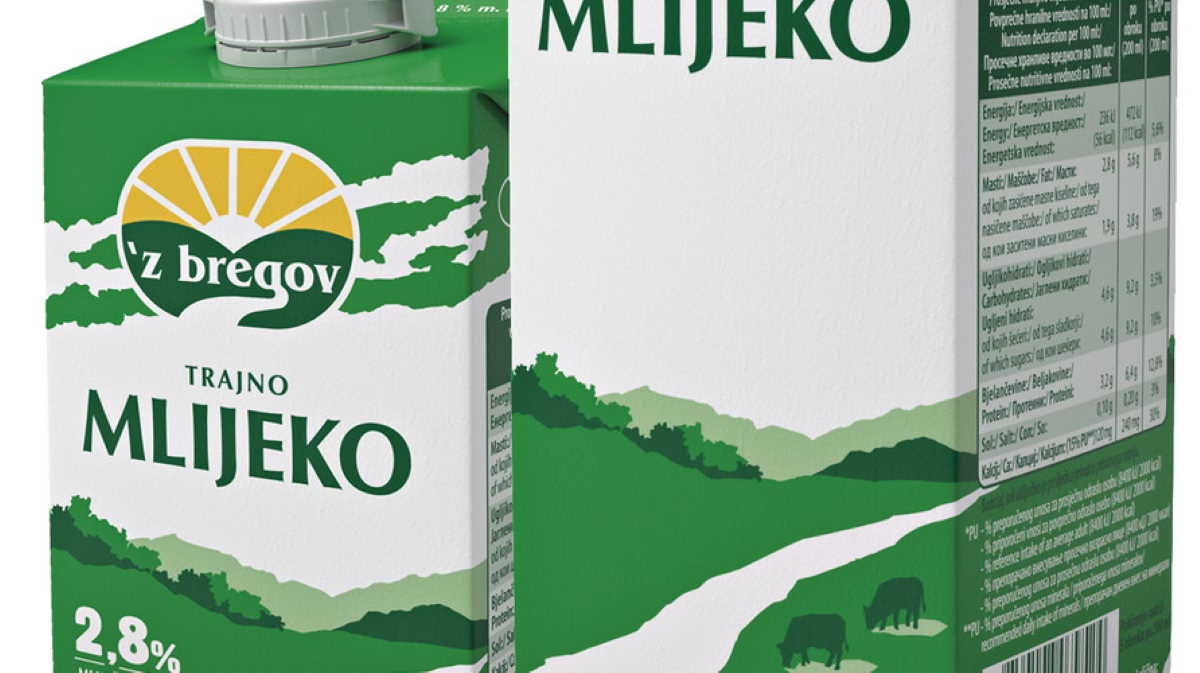 Trading practices   Vindija
The Croatian Competition Agency (CCA) opened an ex officio procedure following an anonymous complaint of a milk supplier claiming that Vindija makes the payments to its raw milk suppliers in the period of 90 days which is significantly longer than the period of 30 days for the payment of fresh and raw products prescribed by the law.

Concretely, the CCA inspected the Standard Milk Delivery Contracts concluded between Vindija and ten of its raw milk suppliers and found that the milk processor made use of its superior bargaining position relative to its suppliers by agreeing the deadlines for payment that exceeded 30 days, which contravenes with the UTPs Act and constitutes an unfair trading practice.

In addition, it has been found that Vindija made payments to its fifteen raw milk suppliers outside the deadline defined by the UTPs Act. Vindija imposed the described unfair trading practice on these suppliers in the time period from 10 June 2018 to 11 January 2019 on 78 purchase orders and invoices. All the infringements that lasted in total 21 months constitute serious infringements of the UTPs Act and could be subject to sanctions of up to HRK 3.5 million for the legal person concerned.

It must be noted that in the early stage of the proceeding Vindija started to settle the payments to its suppliers of raw milk within the prescribed period and communicated to the CCA 101 annexes to the Milk Delivery Contracts that included the provisions on mandatory payment terms and deadlines in line with the UTPs Act.

Furthermore, Vindija provided evidence on the payments that have been made in compliance with the UTPs Act before the day of the adoption of the CCA decision.

Taking into account the gravity, the scope and the duration and the consequences of the infringement concerned for the suppliers, as well as a number of extenuating circumstances, Vindija was imposed a fine in the amount of HRK 284,000.

It is the view of the CCA that the fine is proportional to the gravity, scope and duration of the infringement and that it will have a deterrent effect not only on Vindija but also on other re-sellers, buyers and processors in the food supply chain. ■