Staff Writer | July 9, 2018
A manufacturer and exporter of wind turbines based in the People’s Republic of China was sentenced for stealing trade secrets from AMSC, a U.S.-based company formerly known as American Superconductor Inc., announced Acting Assistant Attorney General John P. Cronan of the Justice Department’s Criminal Division and U.S. Attorney Scott C. Blader for the Western District of Wisconsin. 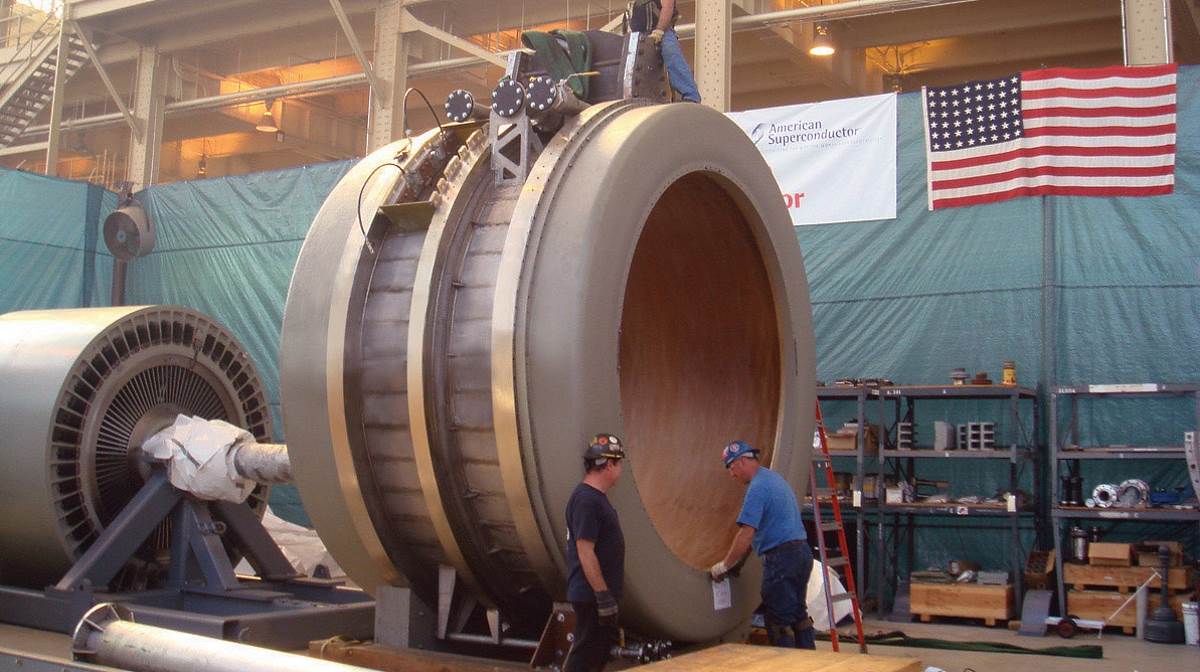 Sinovel will also pay $850,000 to additional victims within its year of probation. Sinovel was convicted of conspiracy to commit trade secret theft, theft of trade secrets, and wire fraud on Jan. 24 following an 11-day jury trial in Madison, Wisconsin.

“Rather than pay AMSC for more than $800 million in products and services it had agreed to purchase, Sinovel instead hatched a scheme to brazenly steal AMSC’s proprietary wind turbine technology, causing the loss of almost 700 jobs and more than $1 billion in shareholder equity at AMSC,” said Acting Assistant Attorney General Cronan.

“As demonstrated by this prosecution, intellectual property theft poses a serious threat to American companies, and the Department of Justice is committed to aggressively investigating and prosecuting individuals and corporations who undermine American competitiveness by stealing what they did not themselves create.”

“This case is about protecting American ideas and ingenuity,” said U.S. Attorney Blader. “My office is committed to prosecuting the theft of intellectual property to ensure an open and fair marketplace. The devastation Sinovel’s illegal actions caused to AMSC and its employees will not be tolerated.”

As proven at trial, Sinovel stole proprietary wind turbine technology from AMSC in order to produce its own turbines powered by the stolen intellectual property.

AMSC developed the technology – software that regulates the flow of electricity from wind turbines to electrical grids – in Wisconsin and elsewhere.

At the time of the theft in March 2011, Sinovel had contracted with AMSC for more than $800 million in products and services to be used for the wind turbines that Sinovel manufactured, sold, and serviced.

Sinovel was charged on June 27, 2013, along with Su Liying, the deputy director of Sinovel’s Research and Development Department; Zhao Haichun, a technology manager for Sinovel; and Dejan Karabasevic, a former employee of AMSC Windtec Gmbh, a wholly-owned subsidiary of AMSC.

The evidence presented at trial showed that Sinovel conspired with the other defendants to obtain AMSC’s copyrighted information and trade secrets in order to produce wind turbines and to retrofit existing wind turbines with AMSC technology without paying AMSC the more than $800 million it was owed and promised.

Sinovel then commissioned several wind turbines in Massachusetts and copied into the turbines software compiled from the source code stolen from AMSC.

The U.S.-based builders of these Massachusetts turbines helped bring Sinovel to justice.

Su and Zhao are Chinese nationals living in China, and Karabasevic is a Serbian national who lived in Austria, but now lives in Serbia.

According to evidence presented at trial, following the theft, AMSC suffered severe financial hardship. It lost more than $1 billion in shareholder equity and almost 700 jobs, over half its global workforce. ■