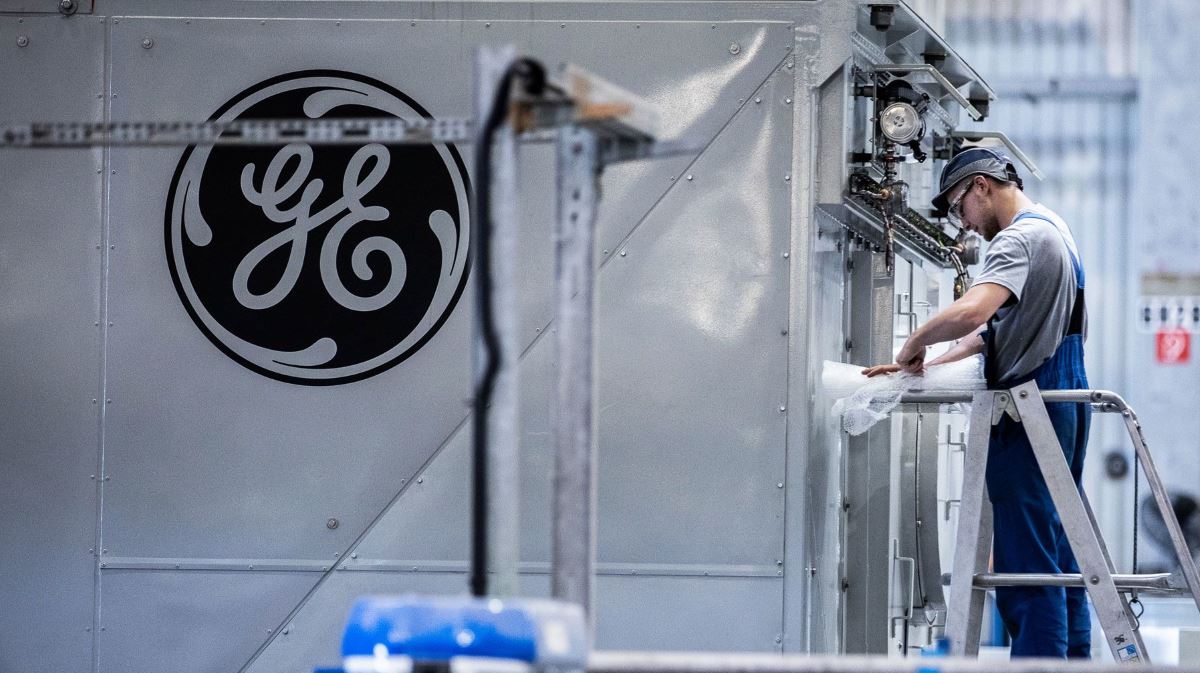 Europe   General Electric
The EU Merger Regulation obliges companies in a merger investigation to provide correct and non misleading information. This is essential for the Commission to review mergers and takeovers in a timely and effective manner.

On 11 January 2017, GE notified its proposed acquisition of LM Wind. In this notification, GE stated that it did not have any higher power output wind turbine for offshore applications in development, beyond its existing 6 megawatt turbine. However, through information collected from a third party, the Commission found that GE was simultaneously offering a 12 megawatt offshore wind turbine to potential customers.

As a result on 2 February 2017, GE withdrew its notification of the acquisition of LM Wind. On 13 February 2017 GE re-notified the same transaction, this time including complete information on its future project. On 20 March 2017, the Commission approved the proposed acquisition.

On 6 July 2017, the Commission addressed a Statement of Objections to GE alleging that it had breached its procedural obligations under the Merger Regulation.

According to the Merger Regulation, the Commission can impose fines of up to 1% of the aggregated turnover of companies, which intentionally or negligently provide incorrect or misleading information to the Commission.

In setting the amount of a fine, the Commission takes into account the nature, the gravity and duration of the infringement, as well as any mitigating and aggravating circumstances.

GE committed an infringement by negligently providing incorrect information in the merger notification form. The Commission considers that this infringement is serious because it prevented it from having all relevant information for the assessment of the transaction.

Moreover, the Commission considers that GE, with whom it had continuous contacts during the merger review process, especially on the subject of GE's pipeline products in this market, should have been aware of the relevance of the information for the Commission's assessment, and of its obligations under the Merger Regulation. Therefore, GE's breach of procedural obligations was a serious infringement.

On the basis of these factors, the Commission has concluded that an overall fine of €52 million is both deterrent and proportionate. ■