Christian Fernsby ▼ | July 5, 2019
The CMA has directed Barclays to improve its practices after the bank broke rules designed to protect small businesses. 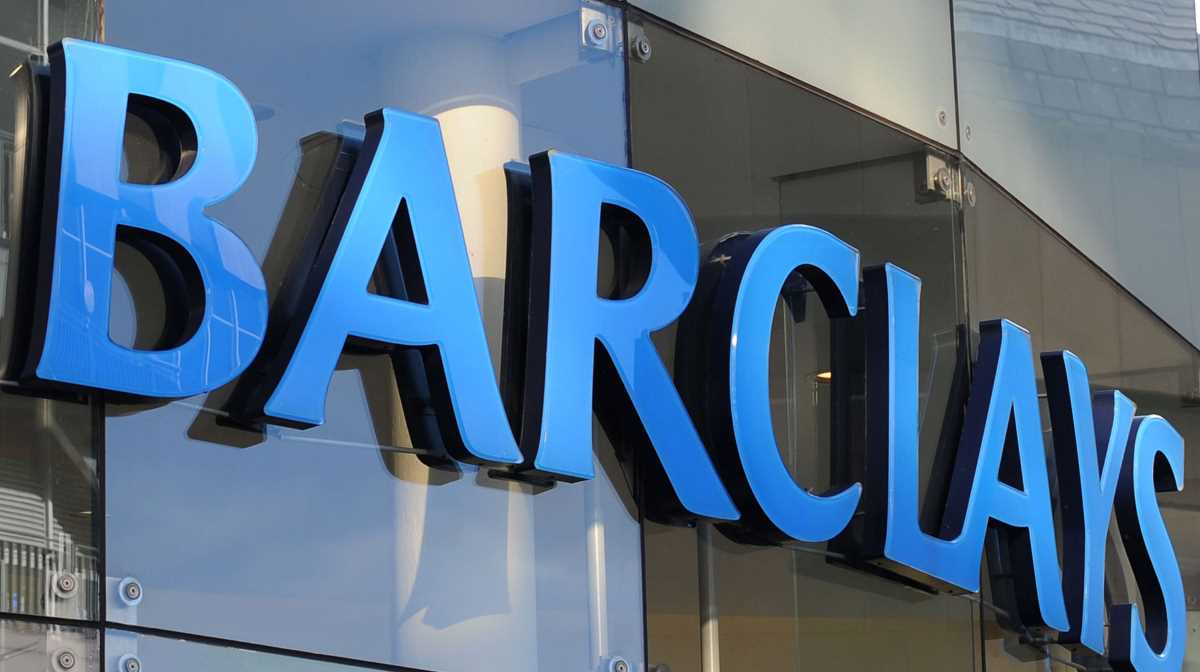 Britain   Barclays
The move comes after Barclays told the CMA that it had not complied with aspects of legal undertakings designed to make it easier for businesses to shop around and choose the best accounts for them.

The undertakings, which were signed up to by Barclays and other banks in 2002, include a ban on banks insisting that businesses open or maintain current accounts before they are able to access other products.

Barclays breached the undertakings by preventing Small to Medium Enterprises (SMEs) who had Business Premium Accounts from transferring money to or from non-Barclays accounts, and telling holders of Notice Deposit Accounts that they had to open a current account at Barclays.

The bank’s actions led to unnecessary costs to some SMEs who were made to hold accounts they did not need.

The CMA has now issued Directions to Barclays, requiring them to stop bundling products together in this way, and ensuring they put measures in place so it doesn’t happen again.

Since first reporting the issue to the CMA, Barclays has taken steps to fix the problem, including allowing affected customers to transfer funds to and from other banks, and by changing their terms and conditions so that businesses who want to open Notice Deposit Accounts are no longer told they have to hold a Barclays current account.

The bank will also pay nearly £2000 in total compensation across affected Business Premium Account holders to reimburse them for payments they should not have had to make. ■

Dangerous tiger mosquitoes have 'colonised half of France'