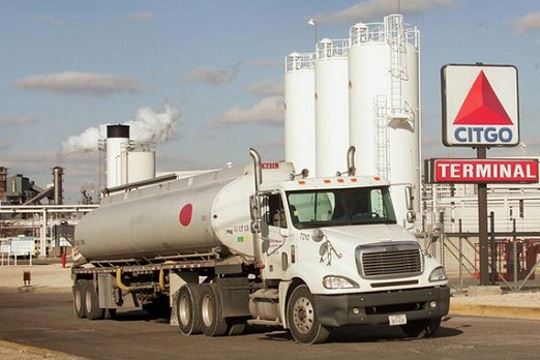 Once fully implemented, the controls required by this settlement are estimated to reduce emissions of harmful air pollution that can cause respiratory problems, such as asthma, and that are significant contributors to acid rain, smog, and haze by approximately 470 tons per year.

The settlement will also reduce greenhouse gas emissions from the refinery, estimated at approximately 10,850 tons per year of reductions in carbon dioxide equivalent. ■