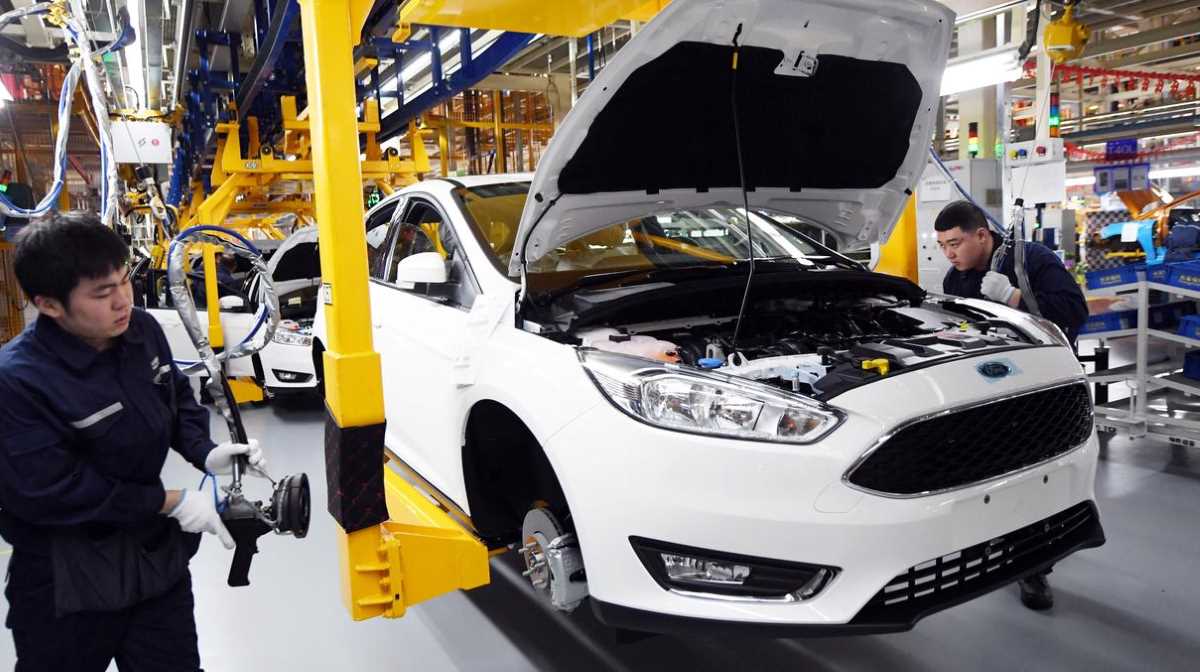 Asia   Ford's Changan venture
The move comes amid an intensifying trade war between the United States and China, and as Washington put Chinese tech giant Huawei on a trade blacklist, raising concerns among U.S. firms that they might be targeted for retaliation.

The State Administration for Market Regulation (SAMR) said on its website that Ford's joint venture with Chongqing Changan Automobile Co, Changan Ford, had breached the law by setting a minimum resale price for its cars in the Chinese municipality of Chongqing since 2013.

The joint venture, which is owned 50:50 by Ford and Changan Auto, did not provide evidence that this complied with the country's anti-monopoly law during the investigation, it said.

"Changan Ford's actions deprived downstream dealers of their pricing autonomy, excluded and restricted competition within the brand, as well as damaged fair competition in the market and consumer's legal interests," it said.

The fine is equivalent to 4% of the joint venture's sales in Chongqing last year, it said. ■