Christian Fernsby ▼ | June 4, 2019
Princess Cruise Lines and its parent, Carnival Cruise Lines and plc were ordered to pay a $20 million criminal penalty and will be subject to enhanced supervision after admitting to violations of probation attributable to senior Carnival management in a case in which Princess had already paid $40 million. 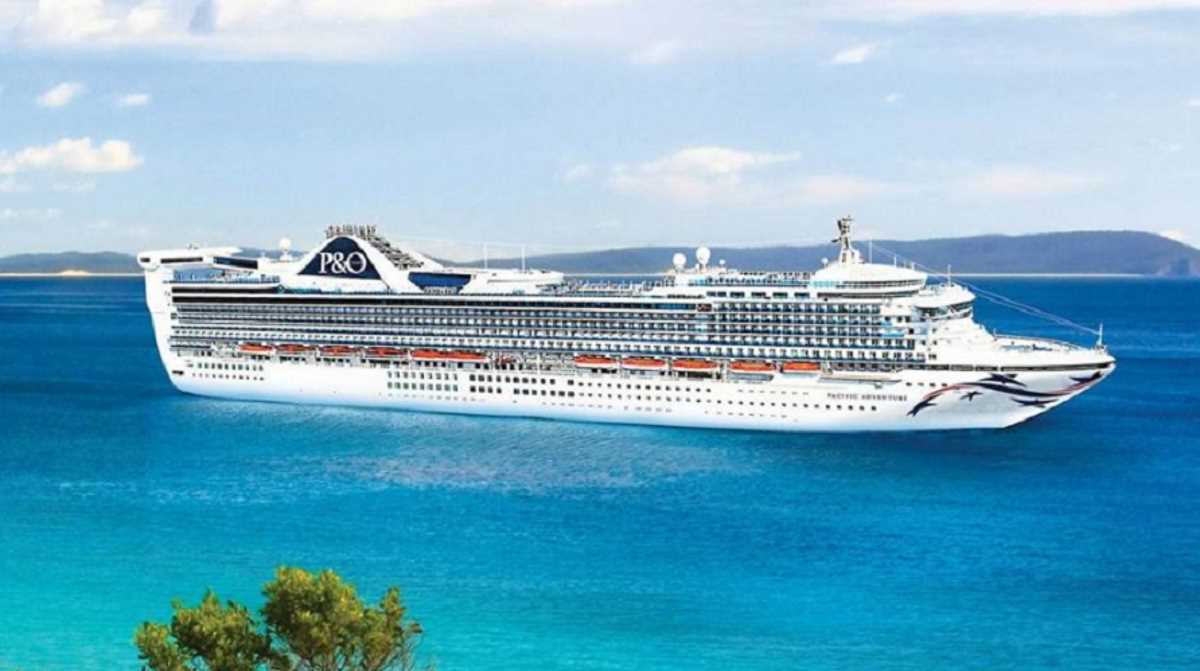 America   Princess Cruise Lines
Princess was convicted and sentenced in April 2017, after pleading guilty to felony charges stemming from its deliberate dumping of oil-contaminated waste from one of its vessels and intentional acts to cover it up.

While serving 5 years of probation, all Carnival related cruise lines vessels eligible to trade in U.S. ports were required to comply with a court approved and supervised environmental compliance plan (ECP), including audits by an independent company and oversight by a Court Appointed Monitor.

Numerous violations have been identified by the company, the outside auditor, and the court’s monitor during the first two years of probation, including “major non-conformities” as defined by the ECP.

Carnival admitted it was guilty of committing six violations of probation.

Two of the violations involved interfering with the court’s supervision of probation by sending undisclosed teams to ships to prepare them for the independent inspections required during probation.

When this was first discovered in December 2017, U.S. District Court Judge Patricia Seitz directed that the practice cease and ordered additional inspections as a consequence.

However, without seeking court approval, a second undisclosed program was started shortly thereafter.

Documents filed in court showed that a purpose of the vessel visit programs was to avoid adverse findings during the inspections.

Carnival’s Chairman of the Board, Chief Executive Officer and Chief Financial Officer attended the hearing pursuant to court’s order and were asked to personally pledge their commitment to correcting the company’s compliance issues and corporate culture.

In addition, senior management of each operating cruise line of Carnival Corporation and plc were present for the court proceedings.

The company admitted to other violations of probation including:

Failing to establish a senior corporate officer as a corporate compliance manager with responsibility and sufficient authority for implementing new environmental measures required during probation;

Contacting the Coast Guard seeking to re-define the definition of what constitutes a major non-conformity under the ECP without going through the required process and after the government had rejected the proposal and told the company to file a motion with the court if it wanted to pursue the issue;

Deliberately discharging plastic in Bahamian waters from the Carnival Elation and failing to accurately record the illegal discharges.

Prosecutors advised the Court that this particular instance was an example of a more widespread problem, identified by the external audits, in failing to segregate plastic and non-food garbage from waste thrown overboard from numerous cruise ships.

Under the terms of the settlement, Carnival will do the following:

Issue a statement to all employees in which Carnival’s CEO accepts management’s responsibility for the probation violations;

Pay up to $10 million per day if it does not meet deadlines for submitting and implementing needed changes to its corporate structure;

Pay for 15 additional independent audits per year conducted by the third-party auditor and Court Appointed Monitor (on top of approximately 31 ship audits and 6 shore-side audits currently performed annually); Comply with new reporting requirements, including notifying the government and court of all future violations, and specifically identifying foreign violations and the country impacted; and

Make major changes in how the company uses and disposes of plastic and other non-food waste to urgently address a problem on multiple vessels concerning illegal discharges of plastic mixed with other garbage. The revised sentence imposed by Judge Seitz also requires that Princess remain on probation for a period of three years. ■