Christian Fernsby ▼ | May 14, 2019
A jury in California ordered Bayer-owned Monsanto to pay more than $2 billion damages to a couple that sued on grounds the weed killer Roundup caused their cancer, lawyers said. 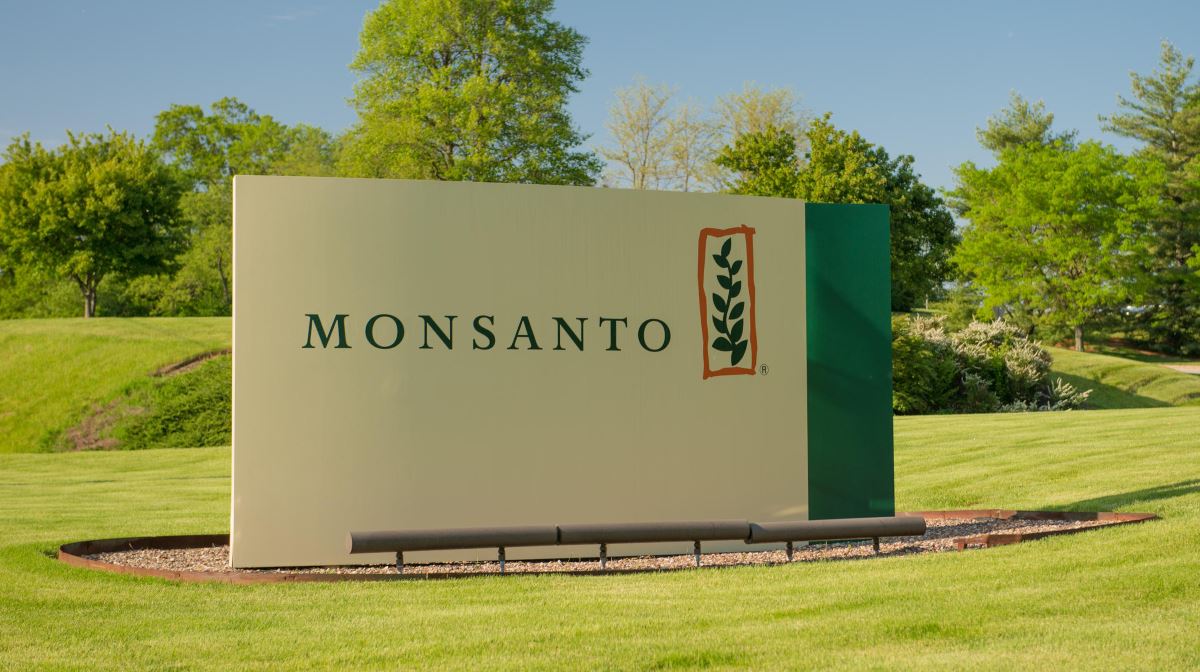 The couple's legal team described the damages award as "historic," saying it totaled $2.055 billion after adding in slightly more than $55 million in compensatory damages.

"The jury saw for themselves internal company documents demonstrating that, from day one, Monsanto has never had any interest in finding out whether Roundup is safe," said plaintiff's counsel Brent Wisner.

"Instead of investing in sound science, they invested millions in attacking science that threatened their business agenda."

In a statement, Bayer said it was disappointed with the jury's decision and would appeal the verdict, which it argues was at odds with a recent US Environmental Protection Agency review of glyphosate-based weed killers. ■