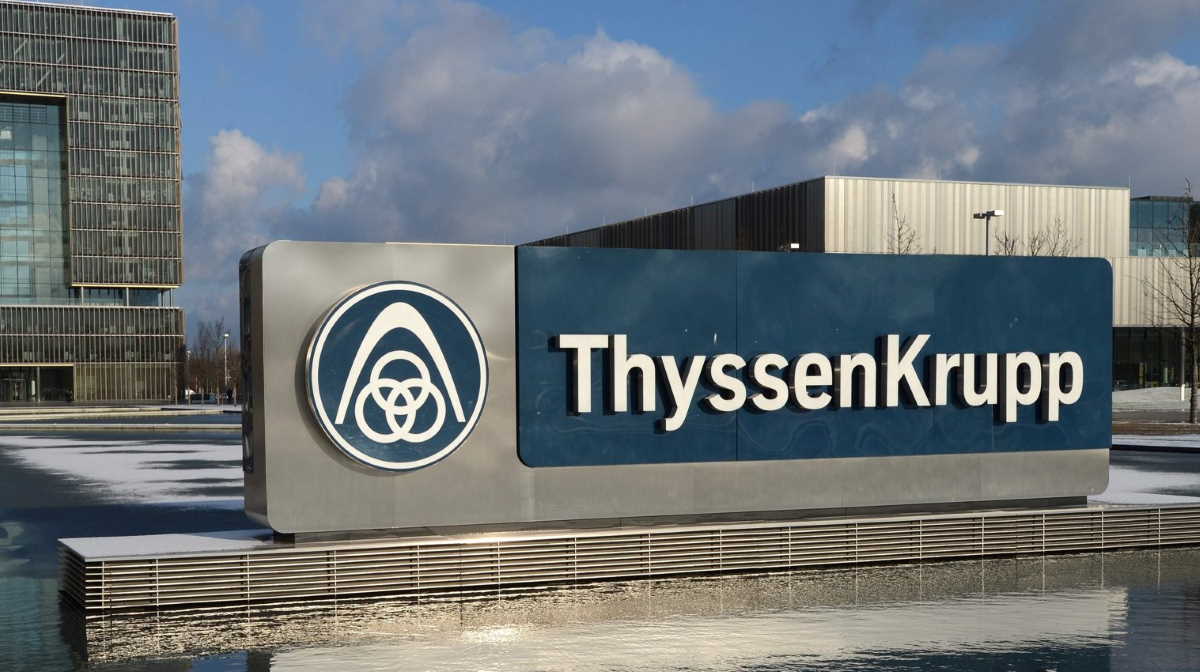 German businesses   Thyssenkrupp
The illegal agreement was practised from mid-2002 until June 2016. Dillinger Hüttenwerke, a public limited company which also participated in the agreement, was the first company to cooperate with the Bundeskartellamt and so was granted full immunity from fines.

Andreas Mundt, President of the Bundeskartellamt: “After the expiry of the ECSC Treaty in July 2002 and until August 2008 representatives of the steel manufacturers regularly met in the so-called “Technikerkreis” (technical working group) of the Walzstahl-Vereinigung (Rolled Steel Association) and agreed on the most important price supplements and surcharges for specific quarto plates in Germany.

"In the subsequent years until mid-2016 the companies continued to calculate these price components according to the uniform models agreed on or adopted them in coordination with one another.”

In Germany the price of the quarto plates concerned traditionally consisted of a base price which was individually negotiated with the customer and various price supplements and surcharges. The price supplements were charged for certain quality characteristics such as e.g. high strength or toughness and also for additional services such as e.g. ultrasonic tests.

The surcharges are scrap and alloy surcharges, i.e. for certain material used in the production of some quarto plate products. The basically sector-wide price supplements and surcharges accounted for around 20-25% of the total price of quarto plates and were listed and published in the price lists of the quarto plate manufacturers concerned until the middle of 2016.

The agreements were based on the mutual understanding and aim of the companies to negotiate with their customers on the basic prices only and not on the price supplements and surcharges. The traditional pricing system generally became less important in the relevant period.

The fining decisions are not yet final and can be appealed along with their findings to the Düsseldorf Higher Regional Court. ■