Christian Fernsby ▼ | May 3, 2019
A British cybersecurity researcher credited with stopping a worldwide computer virus in 2017 has pleaded guilty in Wisconsin federal court to developing malware to steal banking information. 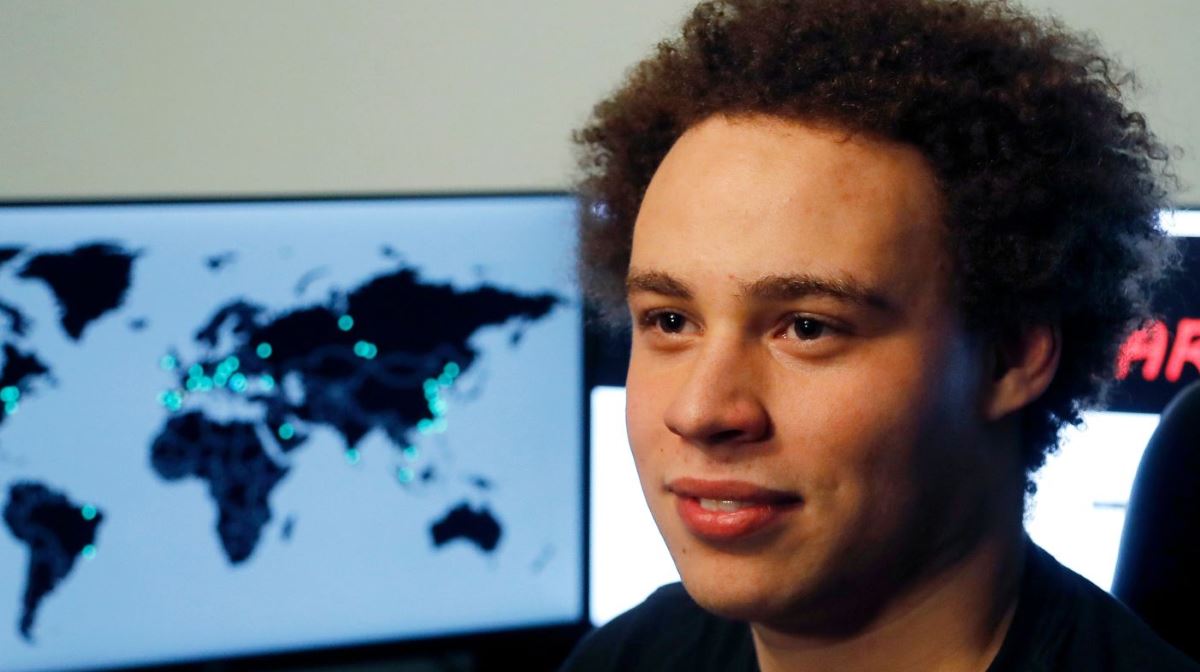 Britain   Marcus Hutchins
Marcus Hutchins appeared in court Thursday after he agreed last month to plead guilty to developing a malware called Kronos and conspiring to distribute it from 2012 to 2015. Prosecutors dismissed eight more charges in exchange for his plea.

Sentencing for Hutchins is set for July 26. He faces up 10 years in prison but could receive a more lenient sentence for accepting responsibility.

Hutchins' arrest in Las Vegas in August 2017 came as a shock because months earlier he was hailed as a hero for finding a "kill switch" to the WannaCry virus that crippled computers worldwide. ■