Christian Fernsby ▼ | October 16, 2020
The Information Commissioner’s Office (ICO) has fined British Airways (BA) £20m for failing to protect the personal and financial details of more than 400,000 of its customers. 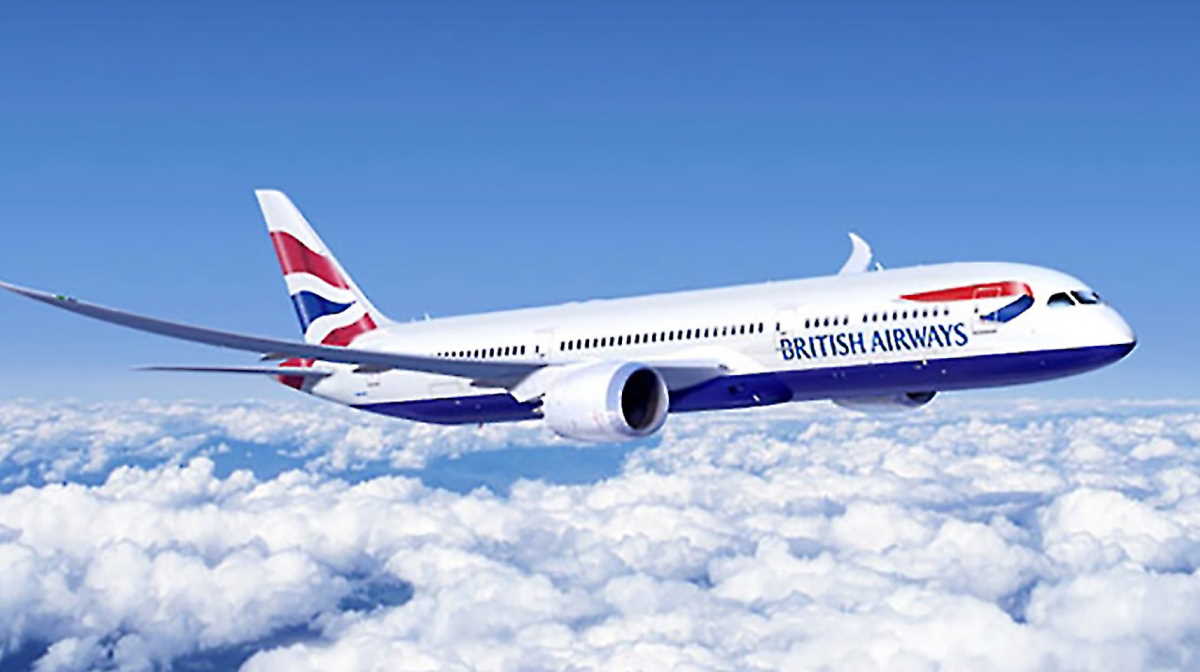 Hit   British Airways
An ICO investigation found the airline was processing a significant amount of personal data without adequate security measures in place. This failure broke data protection law and, subsequently, BA was the subject of a cyber attack during 2018, which it did not detect for more than two months.

ICO investigators found BA ought to have identified weaknesses in its security and resolved them with security measures that were available at the time.

Addressing these security issues would have prevented the 2018 cyber-attack being carried out in this way, investigators concluded.

“Their failure to act was unacceptable and affected hundreds of thousands of people, which may have caused some anxiety and distress as a result. That’s why we have issued BA with a £20m fine our biggest to date.

“When organisations take poor decisions around people’s personal data, that can have a real impact on people’s lives. The law now gives us the tools to encourage businesses to make better decisions about data, including investing in up to date security.”

Because the BA breach happened in June 2018, before the UK left the EU, the ICO investigated on behalf of all EU authorities as lead supervisory authority under the GDPR. The penalty and action have been approved by the other EU DPAs through the GDPR’s cooperation process.

In June 2019 the ICO issued BA with a notice of intent to fine. As part of the regulatory process the ICO considered both representations from BA and the economic impact of coronavirus on their business before setting a final penalty.

The attacker is believed to have potentially accessed the personal data of approximately 429,612 customers and staff. This included names, addresses, payment card numbers and CVV numbers of 244,000 BA customers.

Other details thought to have been accessed include the combined card and CVV numbers of 77,000 customers and card numbers only for 108,000 customers.

Usernames and passwords of BA employee and administrator accounts as well as usernames and PINs of up to 612 BA Executive Club accounts were also potentially accessed.

ICO investigators found that BA did not detect the attack on 22 June 2018 themselves but were alerted by a third party more than two months afterwards on 5 September. Once they became aware BA acted promptly and notified the ICO.

It is not clear whether or when BA would have identified the attack themselves. This was considered to be a severe failing because of the number of people affected and because any potential financial harm could have been more significant. ■

Jury says Sabre violated antitrust law in contract with US Airways
EU court to Toshiba: Yes, you were in cartel, pay €61 million
TechnipFMC and U.S. subsidiary to pay over $296 million to resolve foreign bribery case

Johnson says it's time to prepare for no-deal Brexit