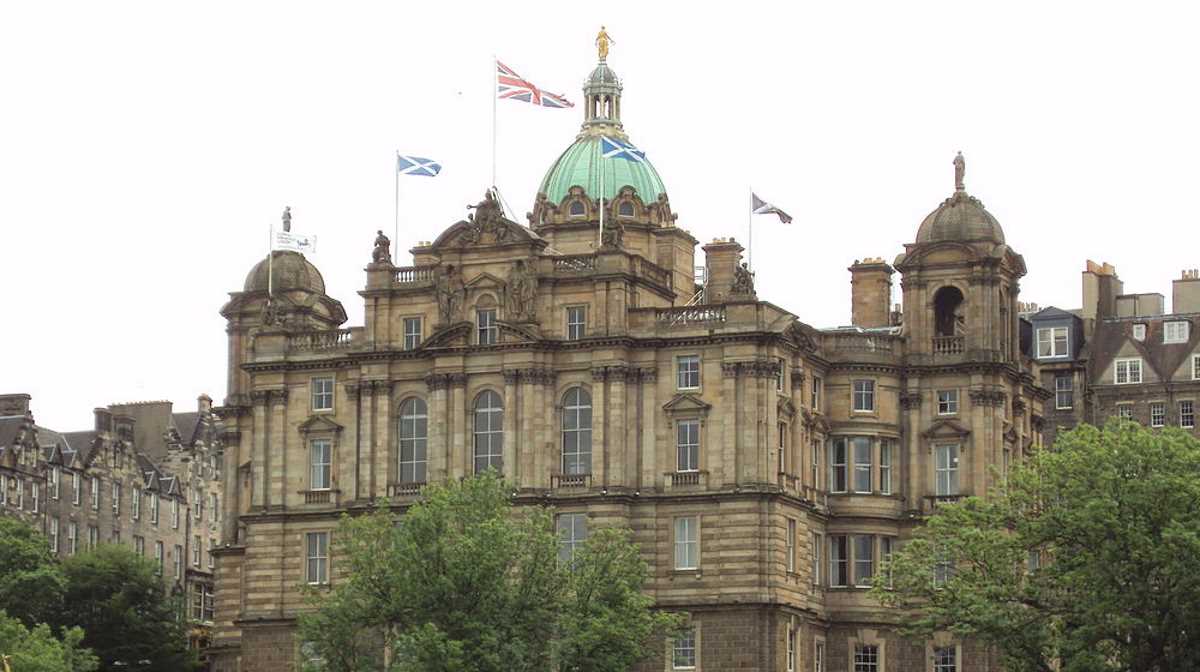 "Bank of Scotland failed to alert the regulator and the police about suspicions of fraud at its Reading branch when those suspicions first became apparent. BOS' failures caused delays to the investigations by both the FCA and Thames Valley Police. There is no evidence anyone properly addressed their mind to this matter or its consequences," said Mark Steward, executive director of Enforcement & Market Oversight at FCA.

Bank of Scotland in early 2007 became aware that Director of Impaired Asset Team at Reading branch, Lynden Scourfield, had been sanctioning limits and additional lending facilities beyond the scope of his authority undetected for at least three years. Over the next two years, the bank failed properly to understand the significance of the information that it had identified despite warning signs that fraud might have occurred.

"There was insufficient challenge, scrutiny or inquiry across the organisation and from top to bottom. At no stage was all the information that had been identified properly considered. There is also no evidence anyone realised, or even thought about, the consequences of not informing the authorities, including how that might delay proper scrutiny of the misconduct and prejudice the interests of justice," FCA said.

Bank of Scotland then in July 2009 provided FCA's predecessor, the Financial Services Authority, with full disclosure in relation to its suspicions, including the report of the investigation it had conducted in 2007. The FSA reported the matter to the National Crime Agency, then the Serious Organised Crime Agency, in June 2009.

In 2017, six individuals including Scourfield and another employee of the bank, Mark Dobson, were sentenced for their part in the fraud.

Bank of Scotland agreed to resolve the matter and qualified for a 30% discount. Were it not for this discount, the FCA would have imposed a penalty of GBP65 million.

The FCA said it has banned four individuals from working in financial services due to their role in the fraud at Bank of Scotland's Reading branch. The individuals include Scourfield, Dobson, Alison Mills and David Mills. ■