Christian Fernsby ▼ | August 20, 2020
The Bank of Nova Scotia has entered into a resolution with the Department of Justice to resolve criminal charges related to a price manipulation scheme involving thousands of episodes of unlawful trading activity by four traders in the precious metals futures contracts markets. 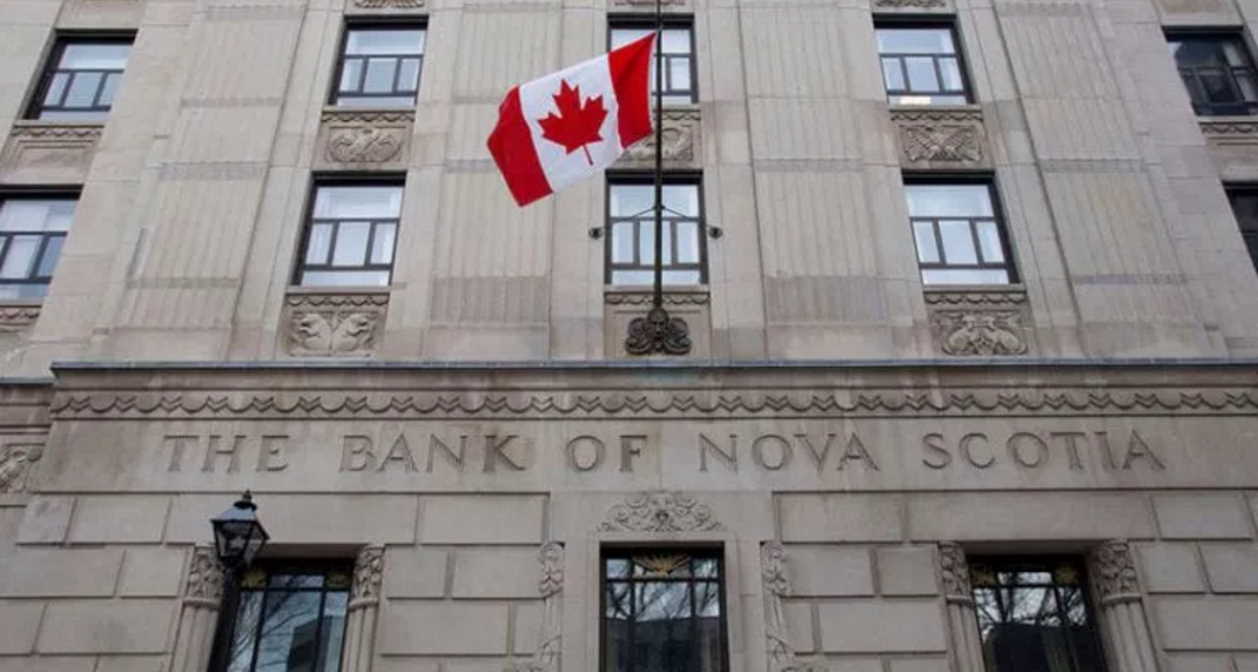 Pay   Bank of Nova Scotia
Scotiabank entered into a deferred prosecution agreement (DPA) in connection with a criminal information filed in the District of New Jersey charging the company with one count of wire fraud and one count of attempted price manipulation.

Under the terms of the DPA, Scotiabank has agreed to the imposition of an independent compliance monitor, and will pay over $60.4 million in a criminal monetary penalty, criminal disgorgement, and victim compensation, with part of the criminal monetary penalty credited against payments made to the Commodity Futures Trading Commission (CFTC) under a separate agreement with the CFTC.

“For over eight years, Scotiabank traders placed thousands of orders for precious metals futures contracts in an attempt to manipulate prices for their own and the bank’s benefit and to deceive other market participants,” said Chief Robert A. Zink of the Justice Department’s Criminal Division, Fraud Section.

“This deferred prosecution agreement—which includes a criminal monetary penalty at the top of the United States Sentencing Guidelines range, money to compensate victims, and an independent compliance monitor—reflects the seriousness of the offense and the state of Scotiabank’s compliance program, and further helps to promote the integrity of our public markets.”

One of the traders, Corey Flaum, 42, of Delray Beach, Florida, pleaded guilty on July 25, 2019, to one count of attempted price manipulation in connection with his precious metals futures contracts trading at Scotiabank and another financial services firm, and his sentencing is scheduled for Jan. 27, 2021, before U.S. District Judge Brian M. Cogan of the Eastern District of New York.

As part of the DPA, Scotiabank has agreed to, among other things, continue to cooperate with the department in any ongoing investigations and prosecutions relating to the underlying misconduct, to modify its compliance program where necessary and appropriate, and to retain an independent compliance monitor for a period of three years.

As Scotiabank admitted in the DPA, Flaum and the three other traders, collectively, placed thousands of orders to buy and sell precious metals futures contracts with the intent to cancel those orders before execution.

By placing these orders, the traders intended to artificially move the prices of precious metals futures contracts in a direction that was favorable to them, and to inject false and misleading information into the precious metals futures markets in order to deceive other market participants into believing something untrue, namely that the market reflected legitimate supply and demand.

This false and misleading information was intended to, and at times did, trick other market participants into reacting to the apparent change and imbalance in supply and demand by buying and selling futures contracts at quantities, prices, and times that they otherwise likely would not have traded.

As set forth in the DPA, Scotiabank’s compliance function failed to detect or prevent the four traders’ unlawful trading practices. Moreover, between August 2013 and February 2016, three Scotiabank compliance officers possessed information regarding unlawful trading by one of the traders other than Flaum but failed to prevent further unlawful conduct by this same trader.

These facts were significant considerations that counseled for the imposition of a criminal monetary penalty at the high end of the applicable United States Sentencing Guidelines range under the DPA.

Since the time of the underlying offense conduct, Scotiabank has made significant investments to improve its compliance technology and trade surveillance tools, has nearly doubled its annual compliance operating budget, has added more than 200 full-time equivalent compliance positions, and is in the process of winding down its precious metals business.

Under the terms of the new agreement between Scotiabank and the CFTC, Scotiabank agreed to pay approximately $60.4 million, which includes a civil monetary penalty of $42 million, as well as restitution and disgorgement that will be credited to any such payments made to the department. ■