Staff Writer | May 24, 2018
Australia's second largest telecommunications company has been ordered by the Federal Court to pay a 1.5-million-Australian dollar ($1.14 million) penalty for misleading its customers. 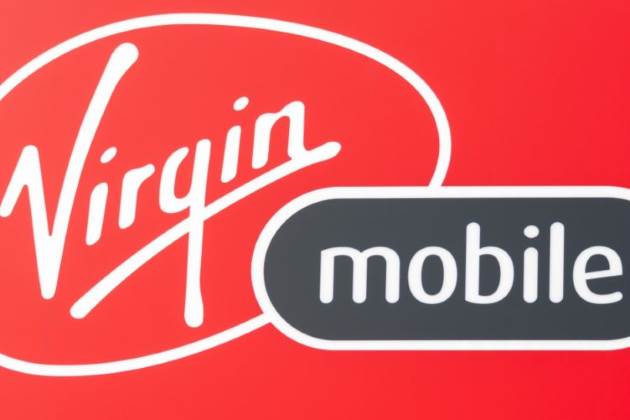 Australia   The second largest telecommunications company
According to a statement released by the Australian Competition and Consumer Commission (ACCC), Optus made a profit of 750,000 Australian dollars ($565,179) from late 2015 to early 2017, by informing around 14,000 customers their Internet service would be disconnected in 30 days unless they signed up to the National Broadband Network (NBN).

Currently being built and operated by the government-owned NBN, the network offers wholesale broadband access to telecommunications companies across Australia.

As the third largest NBN service provider, Optus was incentivised by NBN Co. Ltd to attract customers to the new service.

"Optus pressured customers by misrepresenting the time period in which services could be disconnected," ACCC Chairman Rod Sims said in the statement, noting that the telco was not eligible to cut off the service within the time frame they claimed, otherwise, it would breach the contract.

"It is illegal for businesses to mislead their customers and create a false impression through their communications. Today's penalty serves as a warning to all businesses that such behaviour will be met with ACCC action."

Since the ACCC commenced its investigation into Optus in December 2017, the telco has paid 833,000 Australian dollars ($627,700) to compensate customers who were affected by the company's misconduct.

Optus has announced it will shut down its low-cost subsidiary Virgin Mobile, in a move that will see 200 jobs cut.

Optus made the announcement on Thursday, saying it would wind down the brand over a period of two years and bring all operations under the Optus brand. ■