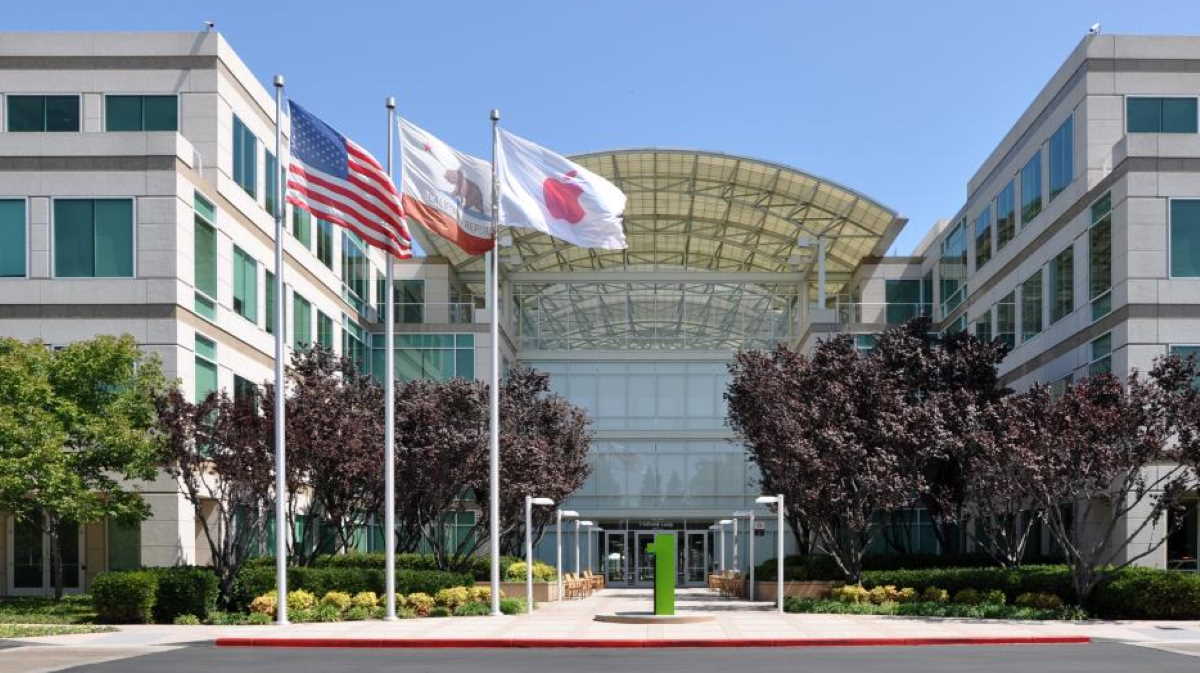 Complaints   Apple
Apple The settlement resolves allegations that the company made misrepresentations about iPhone batteries and software updates that throttled processing performance in order to manage insufficient battery power in its phones.

“Throttling” refers to the purposeful reduction in system performance to prevent the automatic shutdown of phones with aging batteries.

Maintaining a prominent and accessible webpage on their website that provides clear and easily visible information to consumers about how the company manages battery performance issues, such as by throttling iPhone processing performance;

Providing a clear and easily visible notice to all affected consumers when an iOS update materially affects iPhone processing performance;

Providing information in the iPhone settings menu about the consumer's battery performance and maximum capacity as well as a notice of when a battery has experienced performance degradation of a significance that the consumer should service the battery; and

Training its consumer-facing staff regarding compliance with this injunction and the information that this injunction requires Apple to provide to consumers. Apple has also settled private class action litigation that resulted in up to $500 million in restitution for consumers who were affected by the misconduct alleged in California’s complaint. ■