Christian Fernsby ▼ | May 8, 2020
Apotex Corp., a generic pharmaceutical company headquartered in Florida, was charged with fixing the price of the generic drug pravastatin, the Department of Justice announced. 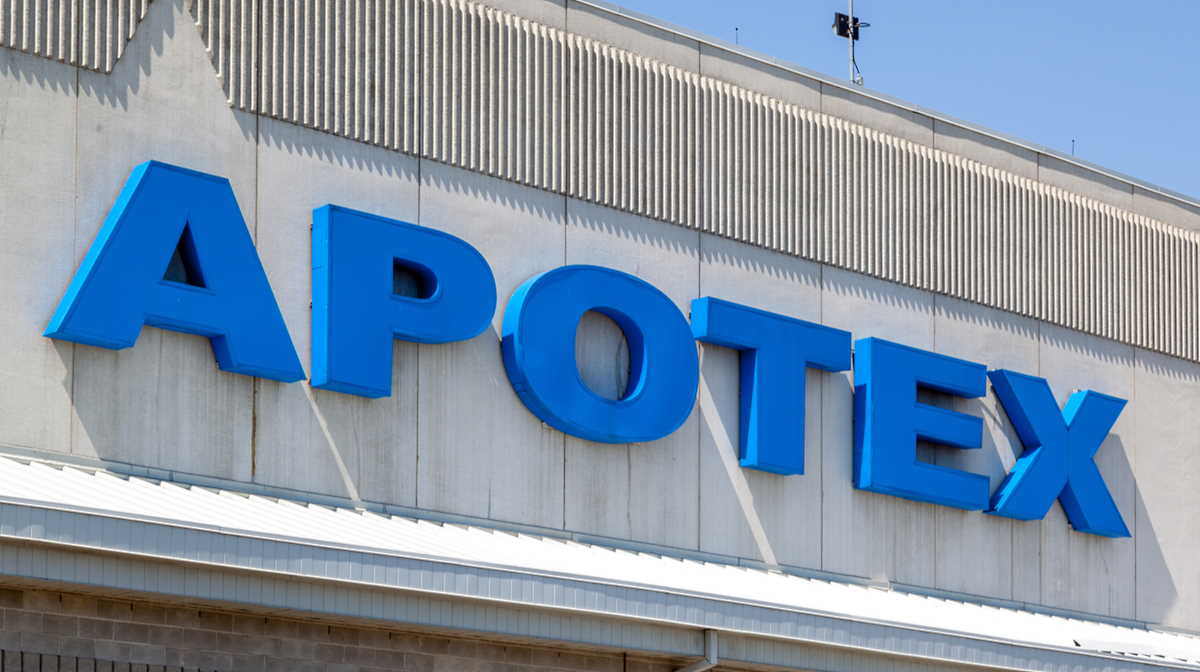 Fixing prices   Generic pharmaceutical company admits to fixing price of cholesterol medication
According to the one-count felony charge filed in the U.S. District Court for the Eastern District of Pennsylvania in Philadelphia, Apotex and other generic drug companies agreed to increase and maintain the price of pravastatin, a commonly prescribed cholesterol medication that lowers the risk of heart disease and stroke. The conspiracy began in May 2013 and continued through December 2015.

The Antitrust Division also announced a deferred prosecution agreement (DPA) resolving the charge against Apotex. The company agreed to pay a $24.1 million criminal penalty and admit that it conspired with other generic drug sellers to artificially raise the price of pravastatin.

The single count charges that Apotex communicated with competitors about the price increase and subsequently refrained from submitting competitive bids to customers that previously purchased pravastatin from a competing company.

Under the DPA, Apotex has agreed to cooperate fully with the Antitrust Division’s ongoing criminal investigation. As part of the agreement, the parties will file a joint motion, which is subject to approval by the court, to defer for the term of the DPA any prosecution and trial of the charges filed against the defendant.

Apotex is the fourth company to be charged in connection with antitrust violations in the generic pharmaceutical industry. The previous three corporate charges were resolved by deferred prosecution agreements. Four individuals have also been charged. Three entered guilty pleas and the fourth is awaiting trial.

The charged offense carries a statutory maximum penalty of a $100 million fine per count for corporations, which may be increased to twice the gain derived from the crime or twice the loss suffered by victims if either amount is greater than $100 million. ■