Christian Fernsby ▼ | May 16, 2019
The Antimonopoly Committee of Ukraine (AMC) has fined the networks of OKKO, WOG and SOCAR some UAH 77 million for anticompetitive concerted actions in the market of light petroleum products, in particular, for similar actions during 2017, head of the committee Yuriy Terentyev said on his Facebook page. 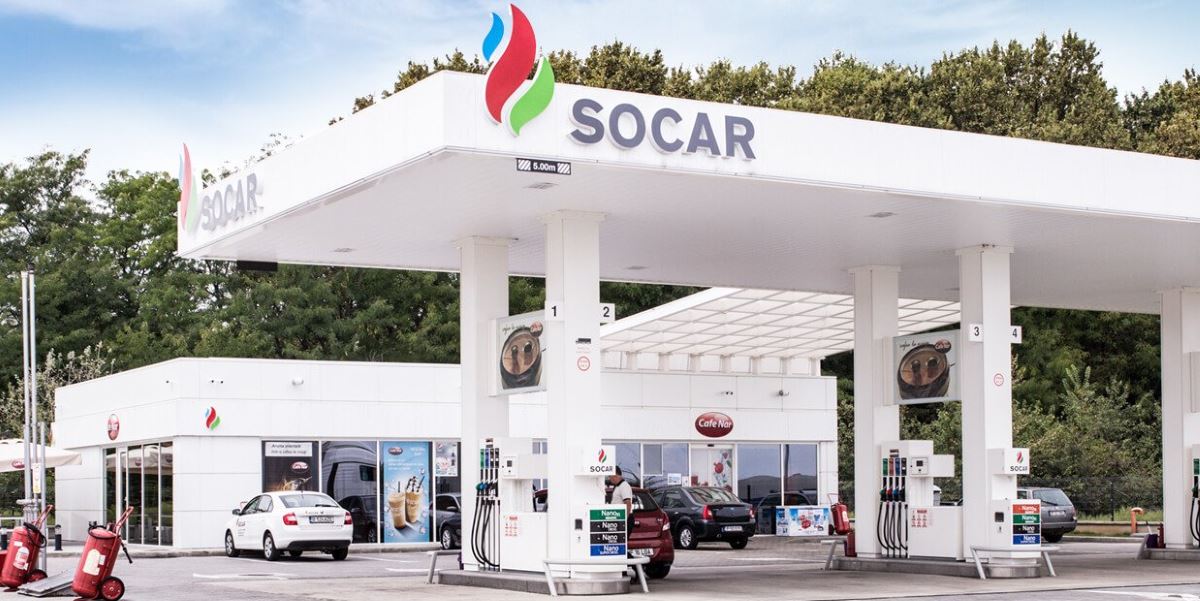 Europe   Terentyev also added that after the committee had made a decision
"The AMC made the decision on the outcome of the investigation into the case of anticompetitive concerted actions by WOG, OKKO and SOCAR (Part 3 of Article 6 of the law on economic competition protection).

"The defendants were fined for a total of more than UAH 77 million," he wrote.

"We no longer have the situation where half of the market holds one artificially overstated price, which was determined by the so called "market leaders." The 2016 decision on three defendants out of six was supported by all parts of the judicial system.

"Processes on three other defendants, who, by the way, are the defendants in today's decision, still going on," the expert said. ■

French row after call to stop donations for Notre-Dame restoration

Cavusoglu: Turkey not in talks over S-400 delivery delay