Christian Fernsby ▼ | January 31, 2020
Airbus bribed public officials and hid the payments as part of a pattern of worldwide corruption. 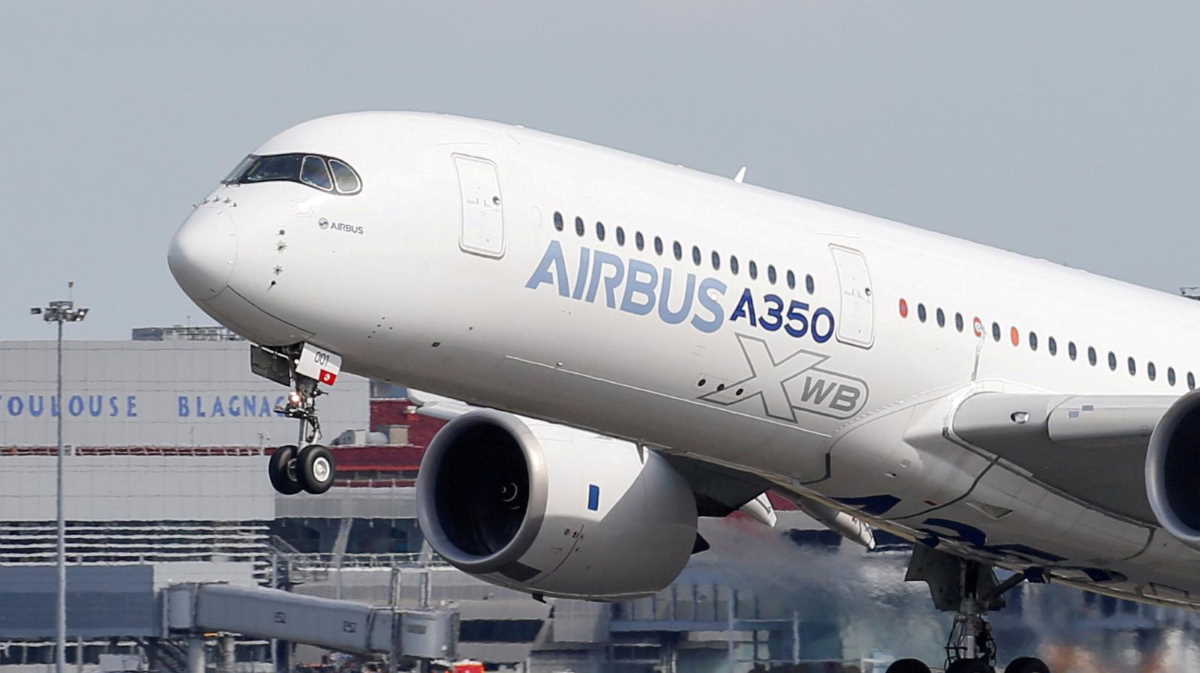 Business in America   Airbus
Prosecutors said that today as the European planemaker agreed a record $4 billion settlement with France, Britain and the United States.

The disclosures, made public after a nearly four-year investigation spanning sales to more than a dozen overseas markets, came as courts on both sides of the Atlantic formally approved settlements that lift a legal cloud that has hung over Europe’s largest aerospace group for years.

“It was a pervasive and pernicious bribery scheme in various divisions of Airbus SE that went on for a number of years,” U.S. District Judge Thomas Hogan said.

The deal, effectively a corporate plea bargain, means Airbus has avoided criminal prosecution that would have risked it being barred from public contracts in the United States and European Union - a massive blow for a major defense and space supplier. ■