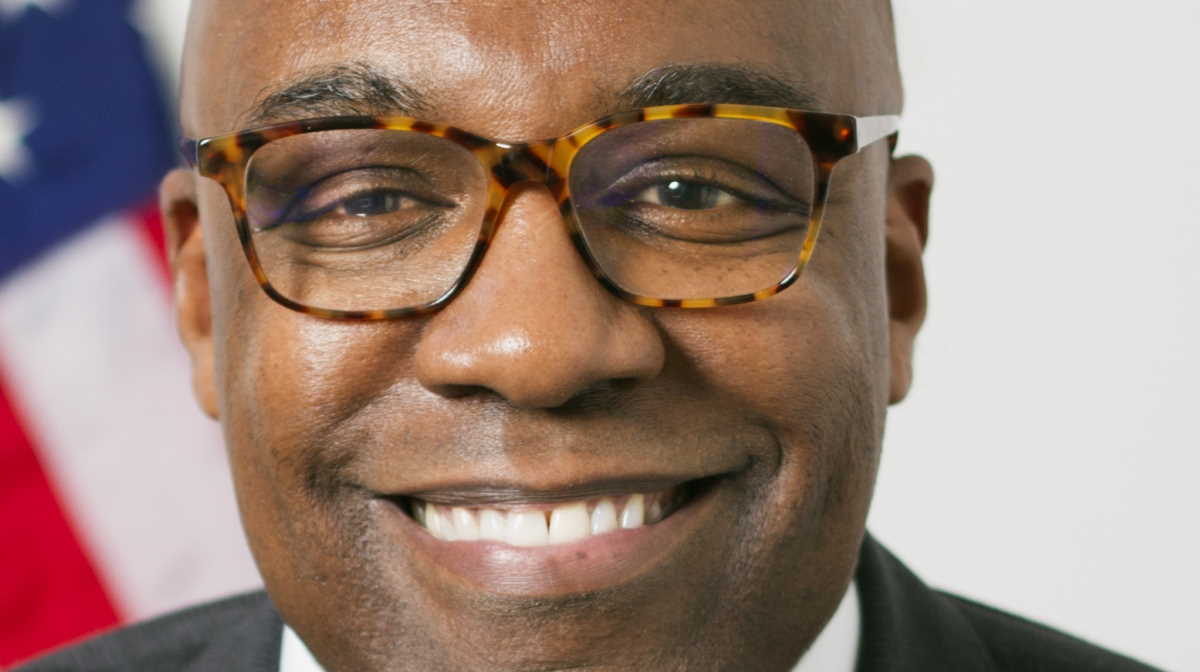 Illinois   Attorney General Kwame Raoul
Raoul and the coalition allege that C.R. Bard misrepresented or failed to adequately disclose serious and life-altering risks of surgical mesh devices, such as chronic pain, scarring and shrinking of bodily tissue, painful sexual relations, and recurring infections, among other complications.

“C. R. Bard sold these transvaginal surgical mesh devices, knowing that they could have serious, permanent side effects,” Raoul said. “The company’s actions caused women to experience painful and life-changing medical issues. Today’s settlement holds C.R. Bard and its parent company accountable and ensures that any future patients are better informed about the use of surgical mesh products.”

Thousands of women implanted with surgical mesh have made claims that they suffered serious complications resulting from these devices, including erosion of mesh through organs, pain during sexual intercourse and voiding dysfunction.

Millions of women were implanted with these devices without the public fully being informed that the use of surgical mesh involves the risk of these serious complications and is not proven to be more effective than traditional tissue repair.

Surgical mesh is a synthetic knitted or woven fabric that is permanently implanted in the pelvic floor through the vagina to treat pelvic organ prolapse and stress urinary incontinence. These are common conditions faced by women due to a weakening in their pelvic floor muscles caused by childbirth, age and other factors.

C.R. Bard and its parent company, Becton, Dickinson and Co., have agreed to pay $60 million to the 48 participating states and the District of Columbia, with more than $1.64 million directed to Illinois. Although C.R. Bard stopped selling transvaginal mesh, the settlement provides injunctive relief, requiring both C.R. Bard and Becton, Dickinson and Co. to adhere to certain injunctive terms if they reenter the transvaginal mesh market.