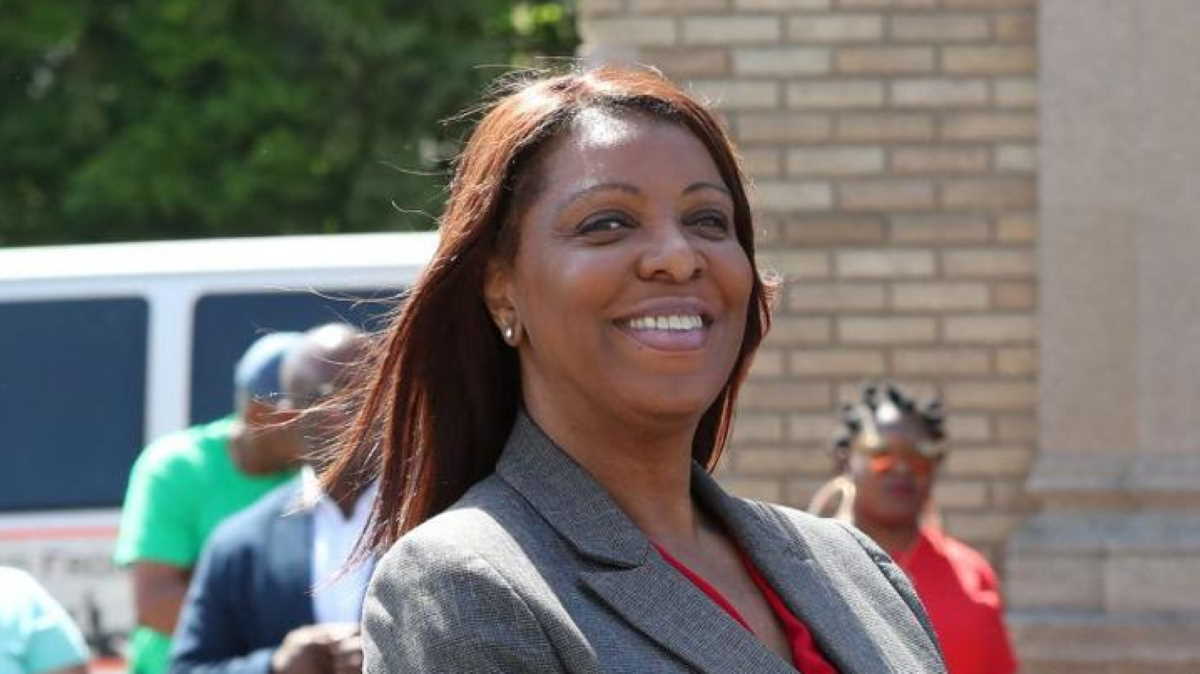 Honda   AG Letitia James
The settlement — reached between a coalition of 48 attorneys general and Honda — concludes a multistate investigation into Honda’s alleged failure to inform regulators and consumers of issues related to the significant risk of rupture in the frontal airbag systems installed in certain model cars, which could cause metal fragments to fly into the passenger compartments of many Honda and Acura vehicles.

The ruptures have resulted in at least 14 deaths and over 200 injuries in the United States alone.

In the complaint, the states alleged that Honda engineers suspected that the airbags’ propellant (ammonium nitrate) could burn aggressively and cause the inflator to burst.

Despite these concerns, Honda delayed warning consumers or automobile safety officials, even as it began partial recalls of affected vehicles in 2008 and 2009.

Further, despite these concerns, Honda continued to represent to consumers that its vehicles — including its airbags — were safe. Since 2008, Honda has recalled approximately 12.9 million Honda and Acura vehicles equipped with the defective inflators.

The systems subject of the settlement were designed and manufactured by Takata Corporation, a long-time Honda supplier, and were first installed in Honda vehicles in the 2001 model year.

The states specifically allege that Honda’s actions — or its failures to act — as well as its misrepresentations about the safety of its vehicles, were unfair and deceptive, and that Honda’s conduct violated state consumer protection laws, including New York’s Executive Law § 63(12) and New York General Business Law § 349.

Under a separate class action settlement, Honda customers are entitled to full restitution for any damages or injuries that occurred as a result of the defective airbags, or to reimburse for the cost of previous replacement of Honda or Acura airbags at a non-authorized Honda dealer.