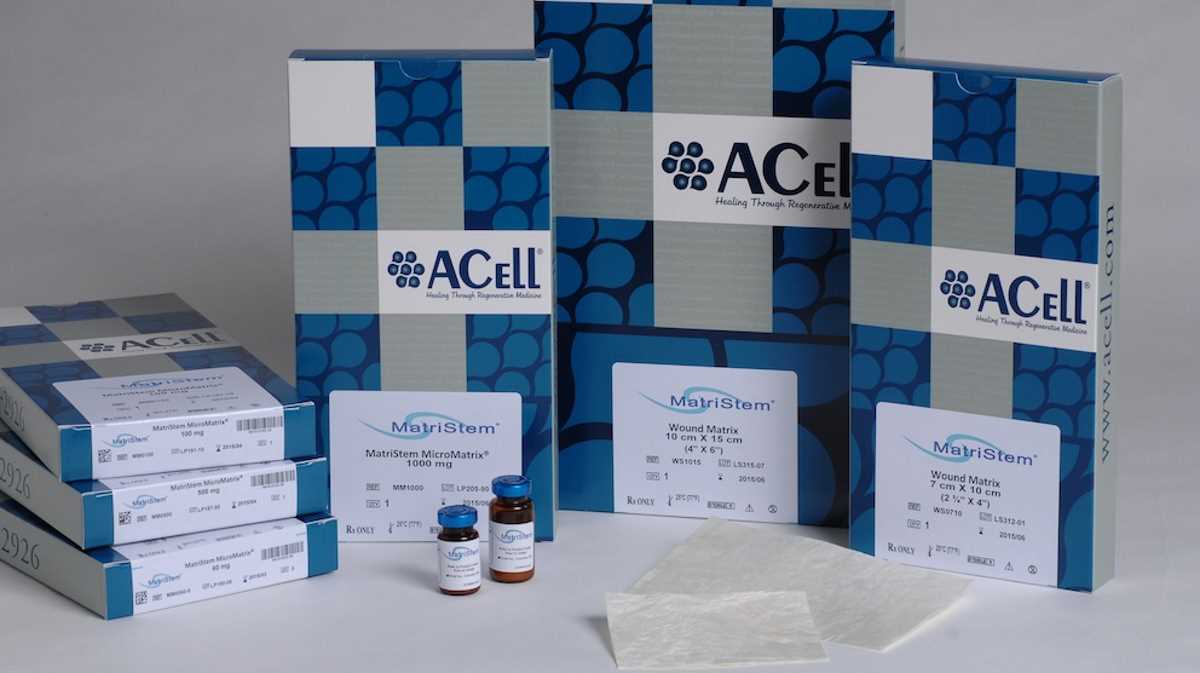 America   ACell
ACell entered a guilty plea before U.S. District Court Judge Ellen L. Hollander in the District of Maryland to one misdemeanor count of failure and refusal to report a medical device removal in violation of the Federal Food, Drug, and Cosmetic Act (FDCA).

In addition, ACell has agreed to settle allegations that it caused false claims to be submitted to federal health care programs for MicroMatrix, and to pay $15 million to resolve its criminal and civil liability arising from these matters.

Along with the civil settlement, ACell entered into a Corporate Integrity Agreement (CIA) with the HHS-OIG.

The five-year CIA requires, among other things, the implementation of a risk assessment and internal review process designed to identify and address evolving compliance risks on an ongoing basis.

In addition, the CIA enhances individual accountability by requiring sign-off certifications from the ACell Board of Directors and specified executives.

The CIA requires training, auditing, and monitoring designed to address the range of activities (promotional and otherwise) at issue in the case.

As charged in a criminal information unsealed today, ACell removed MicroMatrix from its point of use to reduce a risk to health posed by the device, but failed to report the removal to the Food and Drug Administration (FDA).

The United States alleges that in 2012, ACell clandestinely removed its MicroMatrix devices from sales representative inventories, hospitals, and other healthcare centers, due to a risk to patient health posed by endotoxin contamination of those devices.

Endotoxin exposure on the human body can cause fever, infection, septic shock, and death.

Pursuant to a plea agreement, ACell admitted that it learned in January 2012 that more than 30,000 MicroMatrix devices were contaminated with endotoxin levels that posed a risk to patient health.

Due to that health risk, ACell initiated a removal of certain sizes of MicroMatrix devices from the market.

ACell admitted that it did not report the removal of these devices from the market to FDA.

ACell also admitted that it concealed the reason for the product removal from doctors, hospitals, and the company’s own sales force, and did not notify doctors who had already used MicroMatrix devices from the lots subject to removal of the elevated endotoxin levels.

ACell must also abide by an agreement with the Department of Justice requiring ACell to enact extensive compliance reforms.

Pursuant to the civil settlement under the False Claims Act, ACell will pay $12 million over five years to resolve its civil liability for causing false claims for MicroMatrix to be submitted to government health care programs.

Specifically, the United States alleged that, beginning in 2011, ACell’s marketing of MicroMatrix, which is indicated for the treatment of topical wounds, was false and misleading because, at the direction of management, ACell sales representatives stated to physicians that the use of MicroMatrix powder non-topically and internally was safe and effective, when the sales representatives knew that no such clinical data existed.

Additionally, the United States contended that, beginning in March 2012, ACell provided coding recommendations to healthcare providers for ACell devices that were incorrect and improperly inflated reimbursement from Medicare.

ACell continued to provide this erroneous guidance even after two separate coding consultants advised ACell that it was incorrect.

Finally, the United States alleged that ACell induced prescribers to order ACell products by providing improper inducements, including entertainment, payments for being part of ACell’s speaker program, and free product, designed to encourage orders from the recipients of those inducements. ■