Christian Fernsby ▼ | May 13, 2019
Anheuser-Busch InBev was hit with an EU antitrust fine of 200 million euros ($225 million) on Monday for preventing cheaper beer imports from the Netherlands into Belgium. 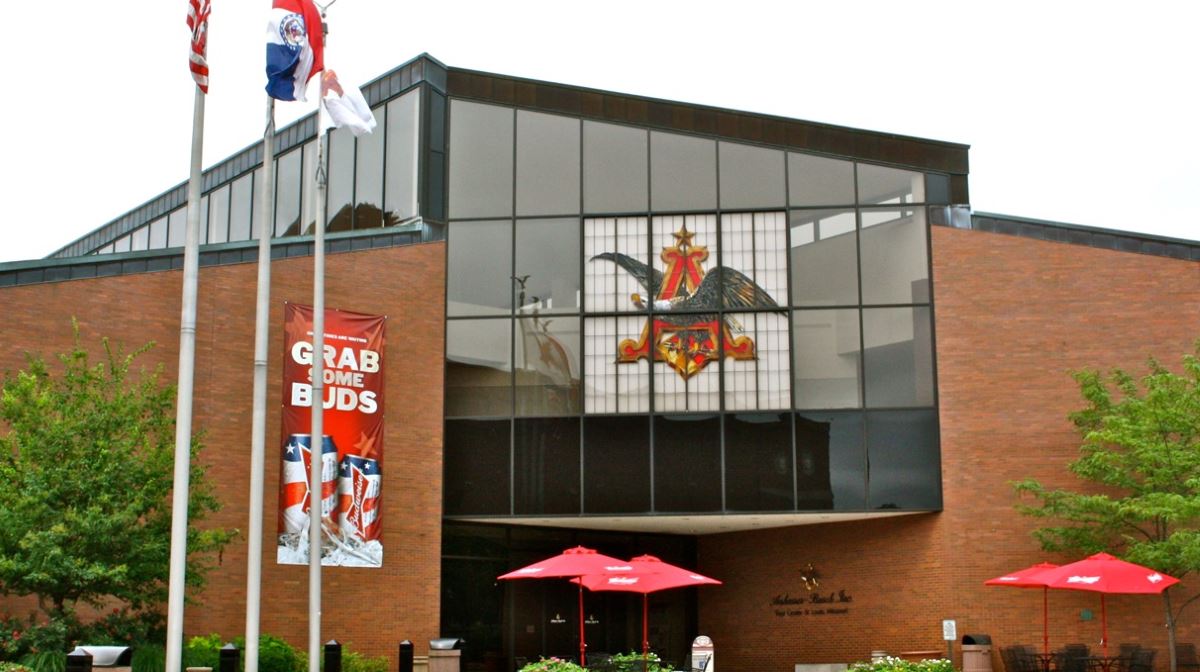 Europe   Anheuser-Busch InBev
The European Commission decision came after a three-year investigation into the brewer’s most popular brand in Belgium, Jupiler, which has a 40 percent market share. Reuters reported last July that the company would be penalized.

“Consumers in Belgium have been paying more for their favorite beer because of AB InBev’s deliberate strategy to restrict cross border sales between the Netherlands and Belgium,” EU Competition Commissioner Margrethe Vestager said.

The anti-competitive practice took place between February 2009 and October 2016.

The EU cut the fine by 15 percent after AB InBev admitted wrongdoing and agreed a remedy. It will provide mandatory food information in both French and Dutch on products for sale in Belgium, France and the Netherlands for the next five years. ■

Enjoy free Jazz in Washington DC Garden throughout the summer

Ecuador demands the WTO withdraw restrictions on its bananas