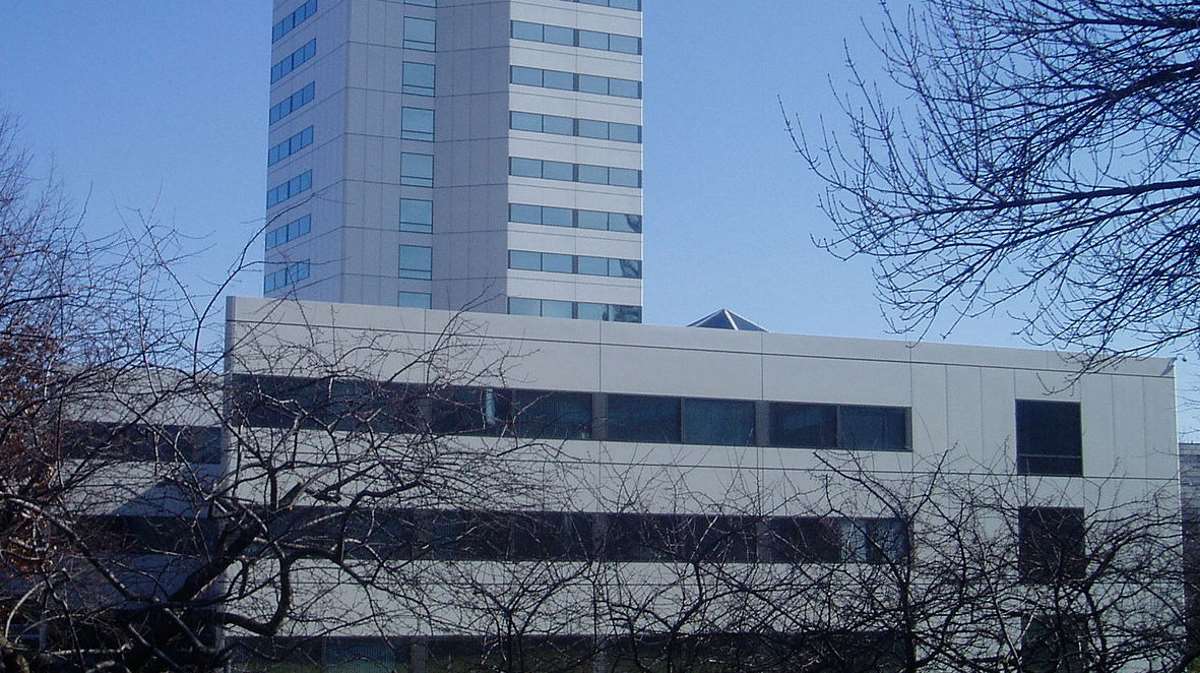 America   Johnson & Johnson will pay $120 million
Raoul and the attorneys general allege that DePuy engaged in unfair and deceptive practices in its promotion of the ASR XL and Pinnacle Ultamet hip implant devices by making misleading claims as to the longevity, also known as survivorship, of metal-on-metal hip implants.

DePuy advertised that the ASR XL hip implant had a survivorship of 99.2 percent at three years when the National Joint Registry of England and Wales reported a 7 percent revision rate at three years.

Raoul and the attorneys general alleged that some patients who required hip implant revision surgery to replace a failed ASR XL or Pinnacle Ultamet implant experienced persistent groin pain, allergic reactions, tissue necrosis, as well as a build-up of metal ions in the blood.

The ASR XL was recalled from the market in 2010, and DePuy discontinued its sale of the Pinnacle Ultamet in 2013.

“Patients and doctors rely on accurate information about medical devices so they can make appropriate health care decisions,” Attorney General Raoul said. “This settlement will require important reforms so that a patient’s wellbeing is paramount.”

Under the settlement, DePuy will reform how it markets and promotes its hip implants to:

- Base claims of survivorship, stability or dislocations on scientific information and the most recent dataset available from a registry for any DePuy hip implant device.

- Update and maintain processes and procedures to track and analyze product complaints that do not meet the definition of Medical Device Reportable Events.

- Maintain a quality assurance program that includes an audit procedure for tracking complaints regarding DePuy Products that do not rise to the level of a Medical Device Reportable Event but that may indicate a device-related serious injury or malfunction.

- Perform quarterly reviews of complaints and if a subgroup of patients is identified that has a higher incidence of adverse events than the full patient population, determine the cause and alter promotional practices as appropriate. ■