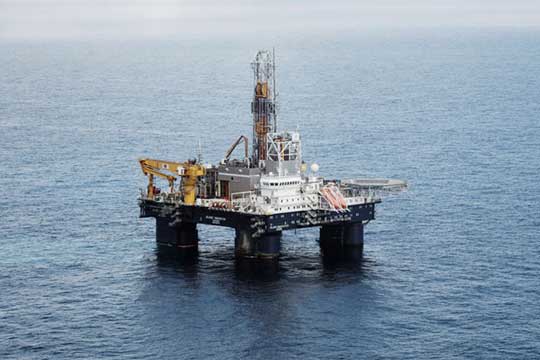 The main objective of well 26/10-1 was to test the hydrocarbon potential in the Miocene Utsira Formation sand. The well encountered Utsira Formation sand with very good reservoir quality. The well encountered gas in an upper 24 metres sand sequence. Pressure measurements imply a gas column of 36 metres at the well. Thorough logging and sampling has been performed. Fluid data will be analysed and detailed mapping performed for resource potential evaluation.