Staff Writer | February 16, 2019
Zimbabwe's leading gold producer RioZim, which had in early February suspended operations at its three mines following a failure to access its foreign currency from the Reserve Bank of Zimbabwe (RBZ), announced Friday that it was now resuming operations. 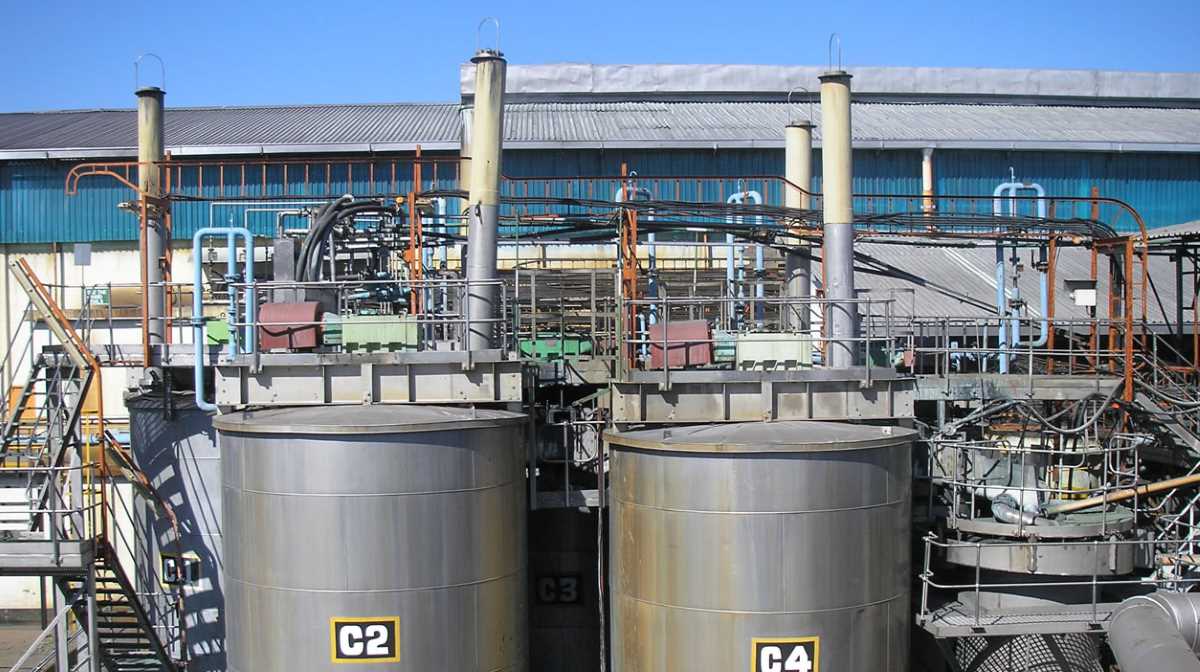 Africa   Zimbabwe is reeling from foreign currency shortages
This follows successful negotiations between the mining concern and the central bank, the company said in a statement to shareholders Friday.

"This development follows the fruitful discussions held with the Reserve Bank of Zimbabwe which facilitated the clearance of all arrear payments thus allowing the company to resume its normal operations," corporate affairs executive Wilson Gwatiringa said.

The Zimbabwe Stock Exchange-listed miner had initially stopped operations at the mines last October but resumed operations a month later after getting a commitment from the central bank that it would get enough foreign currency to meets its operational requirements.

Gold producers in Zimbabwe sell their gold only to Fidelity Printers and Refiners, a subsidiary of the RBZ, with the central bank supposed to allow them to keep a percent of their earnings in their nostro accounts.

As part of the commitments made to gold producers in November 2018 to support their operations, the RBZ undertook to allow all gold producers to maintain 55 percent of their export earnings in their foreign currency nostro accounts and to increase export incentives on all minerals.

However, notwithstanding these commitments, the central bank has been failing to meet them, resulting in RioZim experiencing significant and persistent delays in payment of its foreign currency allocation for deliveries made to Fidelity.

Zimbabwe is reeling from foreign currency shortages and the central bank is trying to spread the available funds across various sectors of the economy, disadvantaging most of the foreign currency earners in the process. ■

EC approves acquisition of joint control of Andromeda, Nireus and Selonda by Amerra and Mubadala