Christian Fernsby ▼ | June 27, 2019
Zimbabwe has paid 10 million U.S. dollars out of the 33 million dollars that it owes South Africa's power utility Eskom and is hopeful that the payment will help to unlock more power imports from Eskom. 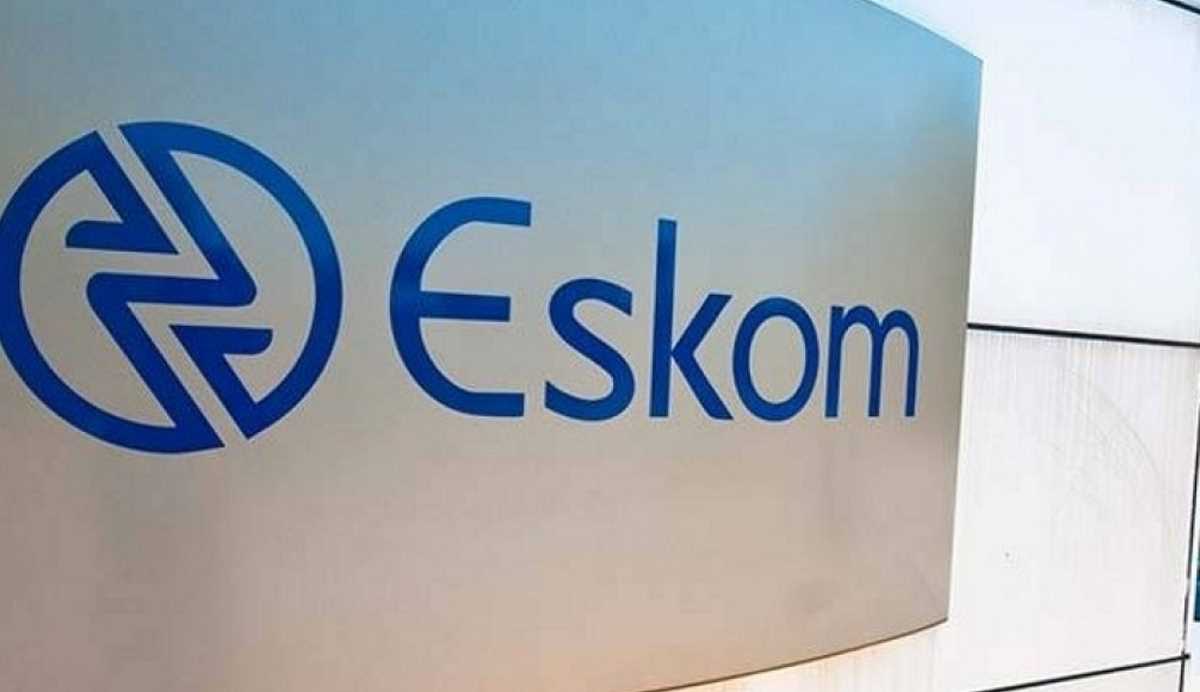 African businesses   Eskom
In addition, the government has cleared its 20 million RTGS dollars debt to power utility ZESA, and would soon advance another 20 million RTGS dollars which was expected to boost the firm's power generation capacity at a time when the country is experiencing crippling power cuts due to surging demand.

"Cabinet was advised by the Minister of Energy and Power Development that Treasury has now fully paid off government's debt obligation to ZESA, which was around RTGS 20 million. A further RTGS 20 million is due to be advanced to ZESA by Treasury, in order to boost power generation by the utility. This, together with the payment of 10 million U.S. dollars to Eskom, should help alleviate the current power supply situation," Mutsvangwa said.

Chasi said government will monitor the money it has paid to ZESA to ensure that it is not abused but used for power generation.

He said Zimbabwe was negotiating with HCB of Mozambique for a possible power supply deal after the presidents of the two countries met recently.