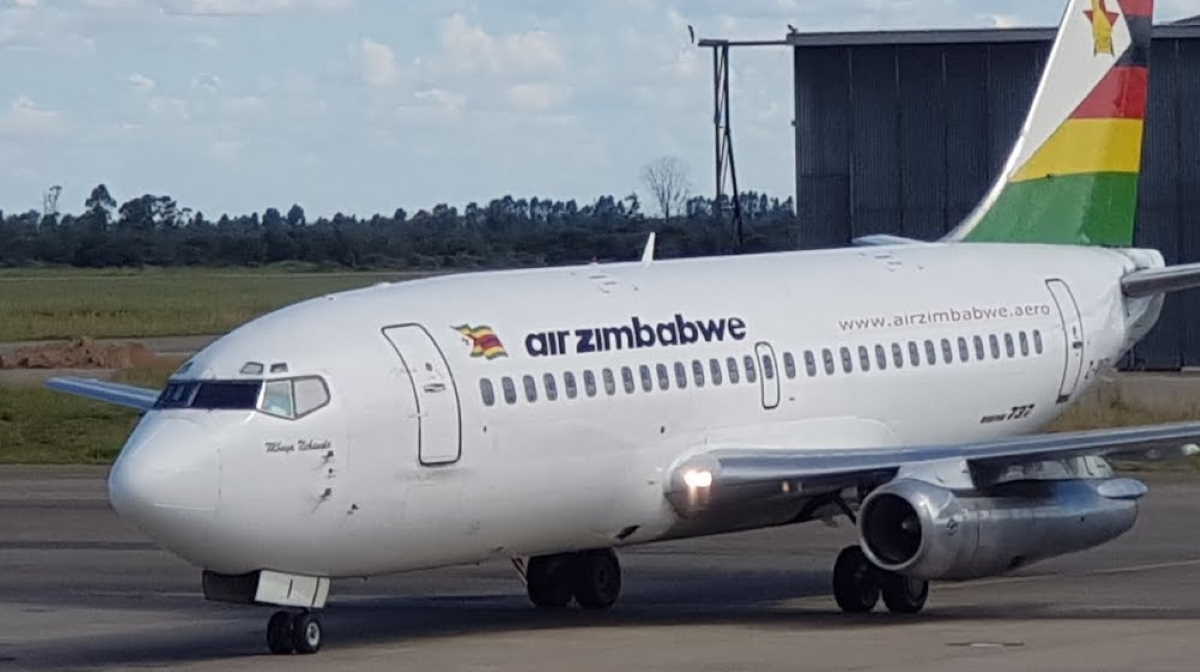 Air industry   Air Zimbabwe
The state-owned Herald newspaper reported on Tuesday that the first plane landed at Robert Mugabe International Airport in the capital Harare on Monday, while the second one is due in a few weeks.

Acting President Constantino Chiwenga led the government delegation that received the plane, with much celebration and toasting.

The aircraft which landed in Harare on Monday is reportedly 15 years old.

The plane, bearing the registration Z-RGM, was named in honour of Mugabe, according to ZimLive. ■

One month of free international calls to U.S and Canada via Pinngle Messenger