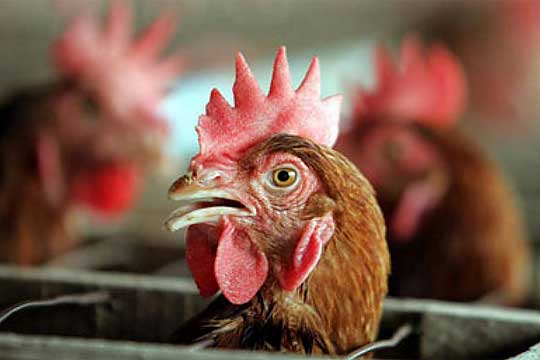 Australian labor hire companies provided Baiada with foreign workers on Australian working holiday visas mainly from China - who were paid half Australia's minimum hourly wage while working up to 18 hours per day without paid overtime.

According to the ombudsman, workers at one plant site reported that they would not get any work unless they rented accommodation from the labor hire contractor. The rent was allegedly unlawfully deducted from their pay.

"I don't believe that any worker in (Australia) should be forced to work in those types of circumstances, nor endure those types of practices by any employer," Deputy Fair Work Ombudsman Michael Campbell told the Australian Broadcasting Corporation on Thursday.

The investigation was launched in November, 2013, following complaints from plant workers that they were being underpaid, forced to work extremely long hours and required to pay high rents for overcrowded and unsafe employee accommodation.

According to the Fair Work Ombudsman, Baiada was highly uncooperative with the investigation.

The ombudsman found, at the time, Baiada engaged six principal labor hire companies, which, in turn, were connected to numerous other entities. Some of these labor hire companies provided fabricated records or vanished altogether in apparent Phoenix- scheme like operations.

"Unfortunately what this means for our investigation is that it 's very hard to pin down an individual to hold accountable. In many ways, what we see is like syndicated crime," Campbell said.

In a statement, a Baiada spokesman said the company was deeply concerned by the Fair Work Ombudsman report.

"Following a recent internal review, most of the measures that the Fair Work Ombudsman recommends in its report are already in place, or are being initiated, across our business," the spokesman said. "We have already responded to the Report's authors in detail and look forward to meeting them to provide an accurate account of our company's operations." ■