Staff Writer | December 18, 2017
Wintershall said it started production from its Maria oil field in Norwegian waters about a year early and below cost. 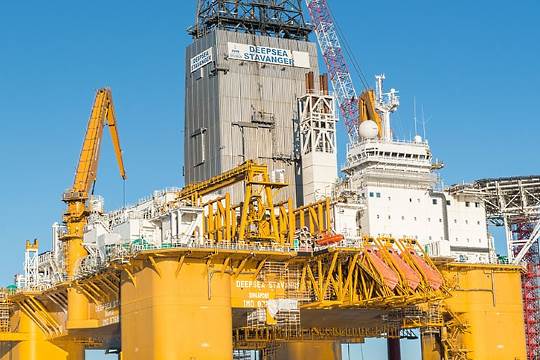 Oil exploration   Below cost
"Ahead of schedule and below budget: Maria is a major achievement for Wintershall, our partners and our suppliers," Martin Bachmann, a Wintershall board member in charge of European exploration and production programs, said in a statement.

Maria, located in the Norwegian Sea, is the first project that Wintershell took from development to production in Norwegian waters.

Startup was planned originally in the fourth quarter of 2018 and the final investment of $1.4 billion was 25 percent below the initial budget.

Maria is developed through a complex network of subsea links to production infrastructure operated by Statoil, a Norwegian company that has the government as one of its main stakeholders.

The network, which Wintershall described as one of the most intricate in the world, means Maria can stay in production for 25 years and also have a positive spillover effect for other nearby fields. ■