Christian Fernsby ▼ | February 14, 2020
Vodafone New Zealand has been warned by the Commerce Commission for misleading consumers about account credits. 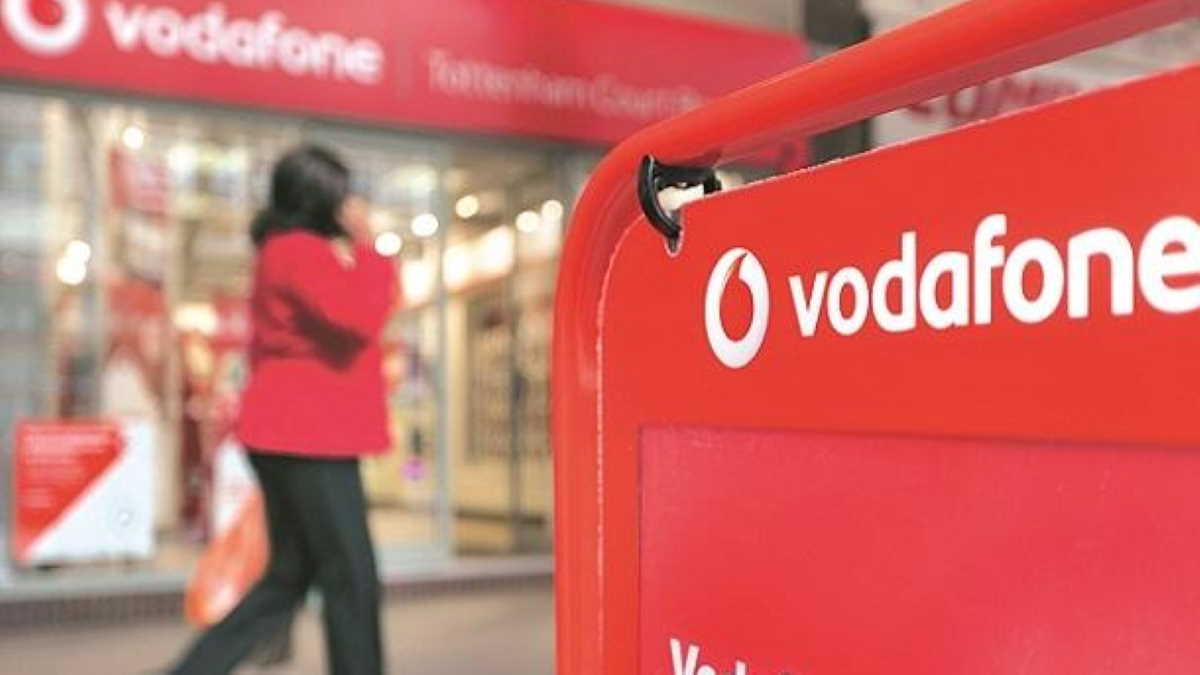 Business in New Zealand   Vodafone
Vodafone has also been warned for representations made in a loyalty discount promotion that were likely misleading.

Despite telling customers, verbally and in emails, that it would apply certain credits to their accounts on a monthly basis, Vodafone issued invoices which did not include the agreed credits.

In the Commission’s view, Vodafone likely breached the Fair Trading Act by making false representations about the price consumers were required to pay.

The invoice price was higher than what the five affected customers had agreed to pay each month.

“All businesses that offer discounts and promotions need to be paying close attention to their systems and processes to ensure customers are charged the correct amount or receive the agreed benefit.

This investigation also highlights the importance of consumers checking receipts or invoices to ensure that they are being charged what they expect to be charged and that they receive the discounts and benefits that they expect.”

In targeted email offers Vodafone also offered customers who were at the end, or near the end of, broadband contracts a $10 per month loyalty discount if they re signed for a further 12 month term.

In the Commission’s view the representations contained in the discount offer were likely to mislead customers because they created the overall impression that customers who re signed would receive a discount off the price they were currently paying.

In reality, the discount was taken off Vodafone’s standard pricing plans at the time, and by signing up, customers would lose their existing discounts.

In some cases, this meant customers may have ended up paying more per month having re signed than they would have if they had rolled over their previous contract.

“Misleading representations about discount offers not only prevent consumers from properly assessing the total cost of the service they are signing up to, but they can also unfairly attract customers away from businesses who advertise their prices clearly and accurately,” says Ms Rawlings.

Vodafone has made changes to its systems to reduce the likelihood of consumers’ credits not being applied as represented in the future.

The company has also amended promotional materials relating to its loyalty discount offer to make it clear that discounts were off Vodafone’s standard plan prices, and not off the price consumers were already paying for their plans. ■