Christian Fernsby ▼ | April 1, 2020
Monaco Telecom completed a purchase of Vodafone Malta for €250 million, as the former continues to pursue a goal of expanding into markets across the Mediterranean basin. 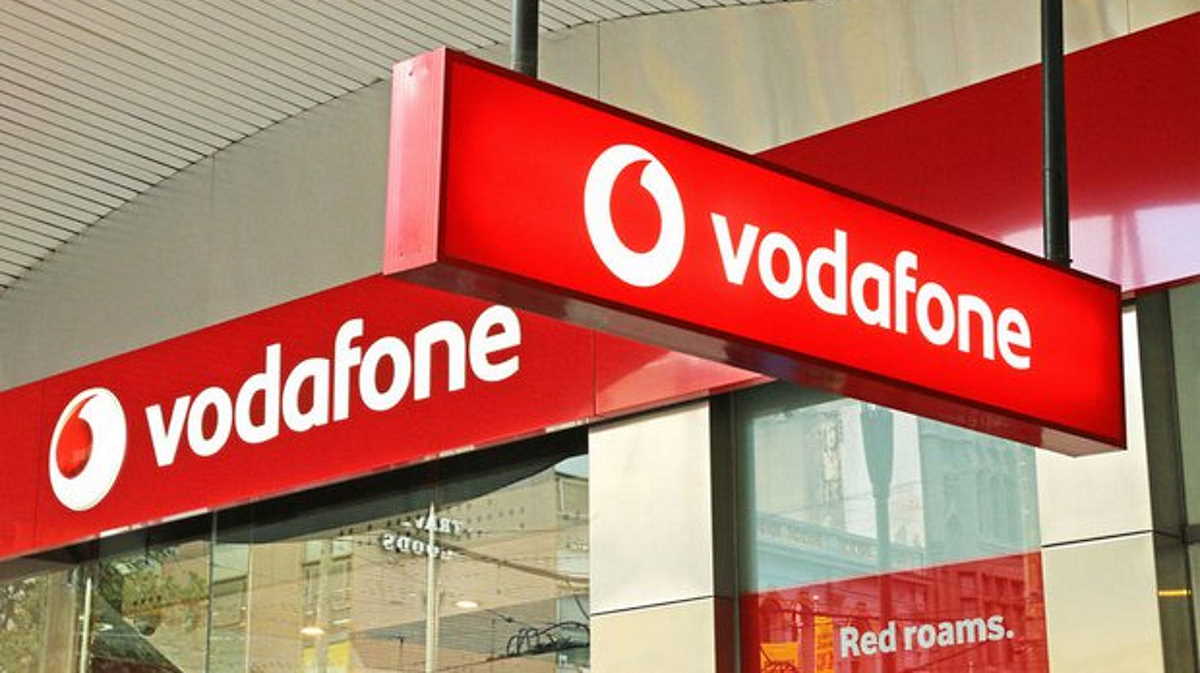 Telecommunications   Monaco Telecom completed a purchase of Vodafone Malta for €250 million
The deal was first announced in December 2019 and cleared by regulators last month. As announced in Times of Malta prior to completion, Vodafone Malta’s former head of consumer business Tamas Banyai takes over as CEO from Sonia Hernandez.

In an interview with The Malta Independent in January, Monaco Telecom CEO Martin Peronnet said post-acquisition it planned to expand the footprint of the operation, including by increasing the scale of its fixed network. As part of the deal it will retain the Vodafone branding for at least a transitional period. ■

No vaccine yet but AstraZeneca has agreement for 400 million doses
SoftBank to sell $3.1 billion worth of Japan telco unit stake
LATAM Airlines files for Chapter 11 bankruptcy
China Telecom: Angola Cables to provide connectivity between Asia, Africa, and Latin America