Christian Fernsby ▼ | April 19, 2019
A bankruptcy supervisor of VIM Airlines has filed claims to recover over 7.5 million rubles (about $120,000) of overpaid salary and compensation for employment agreement termination from 17 ex-managers of the air carrier, according to the records of the Commercial Court of Tatarstan. 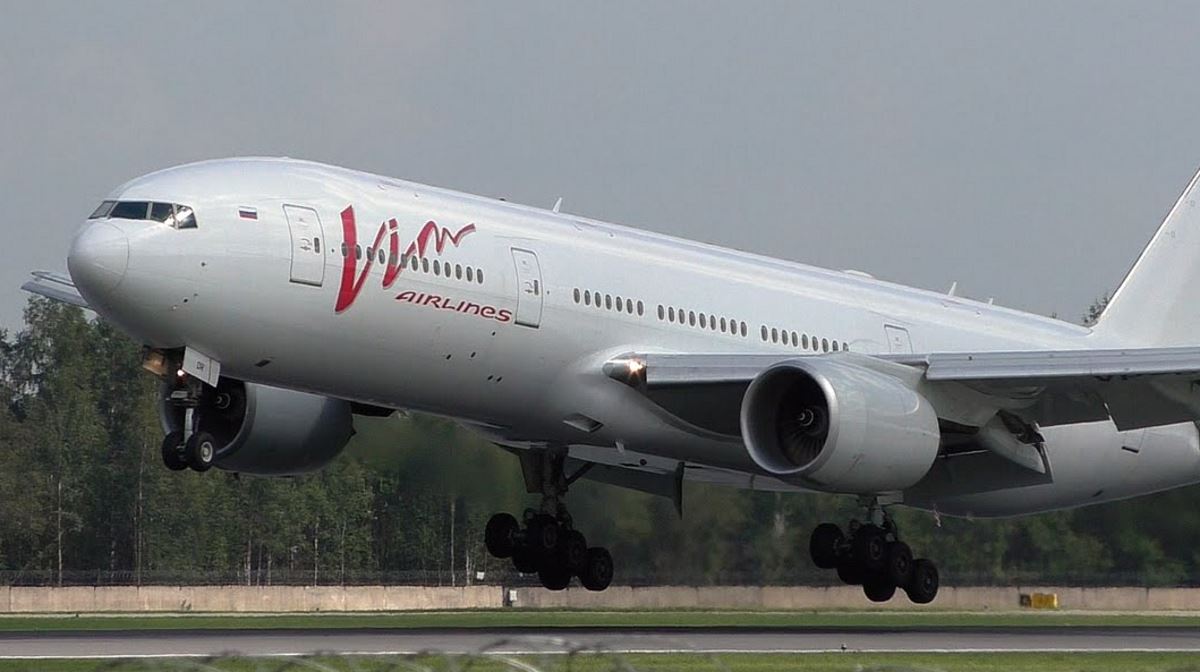 Russia   The hearing will be held on May 21
Alexander Maksimov demands to declare salary orders as well as accounting and paying scale up wages from January 2018 to late March 2019 invalid and to collect compensation from the former managers.

The hearing will be held on May 21.

On September 26, 2018, the court declared VIM Airlines bankrupt on the request of the company RNGO.

Earlier in August, the court granted an application filed by the company, including a 3 billion-ruble ($44 million) debt into the creditors’ demands list.

On October 17, 2017, a criminal case was launched over premeditated bankruptcy of VIM Airlines.

In September of the same year the court returned a bankruptcy claim against the airline back to the Deposit Insurance Agency (DIA).

According to the court, due to the social tensions surrounding the activities of the airline, the applicant decided to recall the motion.

Investigators believe that certain top managers and owners of the air carrier intentionally made losing bargains in 2016 and 2017 including those aimed at siphoning of assets abroad.

The deals led to enormous financial outlay and undoubtedly resulted in the company’s failure to pay debts to creditors in full.

According to investigators, employees of VIM Airlines continued to sell tickets to clients despite being aware that the airline was not able to transfer passengers because there were not enough funds to buy fuel.

Investigators believe that the employees embezzled more than one million rubles ($17,000).

VIM Airlines CEO and chief accountant Alexander Kochnev and Yekaterina Panteleyeva have been arrested as part of the case.

Co-owners of VIM Airlines Rashid Mursekayev and Svetlana Mursekayeva fled Russia and are currently residing abroad, according to investigators.

In December, the Basmanny District Court of Moscow issued an arrest warrant for Mursekayev in absentia. ■