Staff Writer | July 13, 2017
Personal information of an estimated 14 million Verizon customers was left unsecured on the Internet, according to a tech company that investigates possible data breaches. 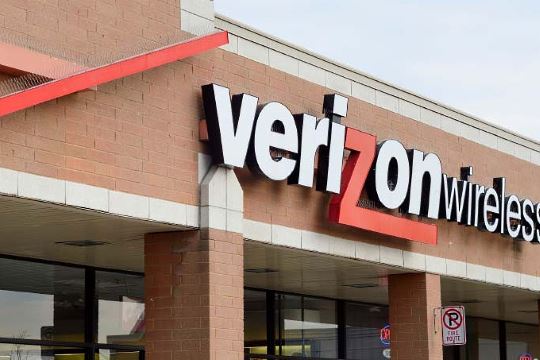 Security   UpGuard notified Verizon
The vulnerability was the result of a Verizon subcontractor's error. The contractor, Israel-based NICE Systems, hosted the data in an unsecured cloud-based server that was accessible to anyone who knew where to look for it.

The potential breach was found by the website UpGuard, which seeks out potential data vulnerabilities where they exist and works to correct them.

UpGuard notified Verizon of its findings June 6 and the vulnerability was corrected by June 22, UpGuard said.

UpGuard did not publicize the oversight until Wednesday, weeks after the threat of a data breach had passed.

In a statement, Verizon said the only individual to access the information other than Verizon or NICE Systems employees was the researcher from UpGuard. ■