Christian Fernsby ▼ | March 27, 2020
The US has lifted a ban on a Malaysian medical glove maker it had accused of using forced labour, a government statement showed, amid a surge in demand for personal protective equipment to fight the coronavirus crisis. 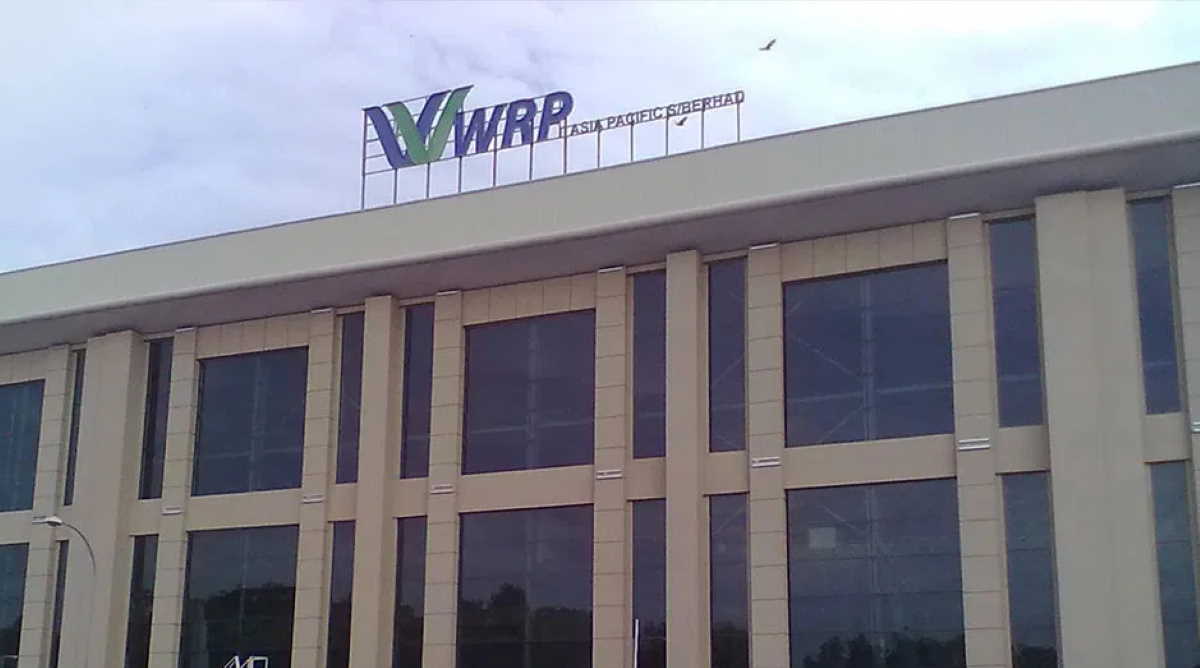 Glove producer   WRP Asia Pacific
The US Customs and Border Protection (CBP) said that disposable rubber gloves made by WRP Asia Pacific after March 16, 2020, will be admissible at all U.S. ports of entry.

The ban placed on WRP in September “was revoked based on recent information obtained by CBP showing the company is no longer producing the rubber gloves under forced labor conditions”, CBP said in the statement.

“We are very pleased that this effort successfully mitigated a significant supply chain risk and resulted in better working conditions and more compliant trade,” said Brenda Smith, CBP’s executive assistant commissioner for the office of trade.

WRP, which has the capacity to produce more than 11 billion gloves a year, could not immediately be contacted for comment.

Malaysia is the world’s biggest producer of medical gloves. The gloves are in huge demand because of the spread of the virus that has infected more than 377,000 people across 194 countries and territories as of early today, according to a Reuters tally, with more than 16,500 deaths.

The US is the world’s biggest consumer of medical gloves per person. ■