Christian Fernsby ▼ | December 5, 2019
The United States has intervened in a whistleblower suit filed in the United States District Court for the District of Columbia against Navistar Defense LLC. 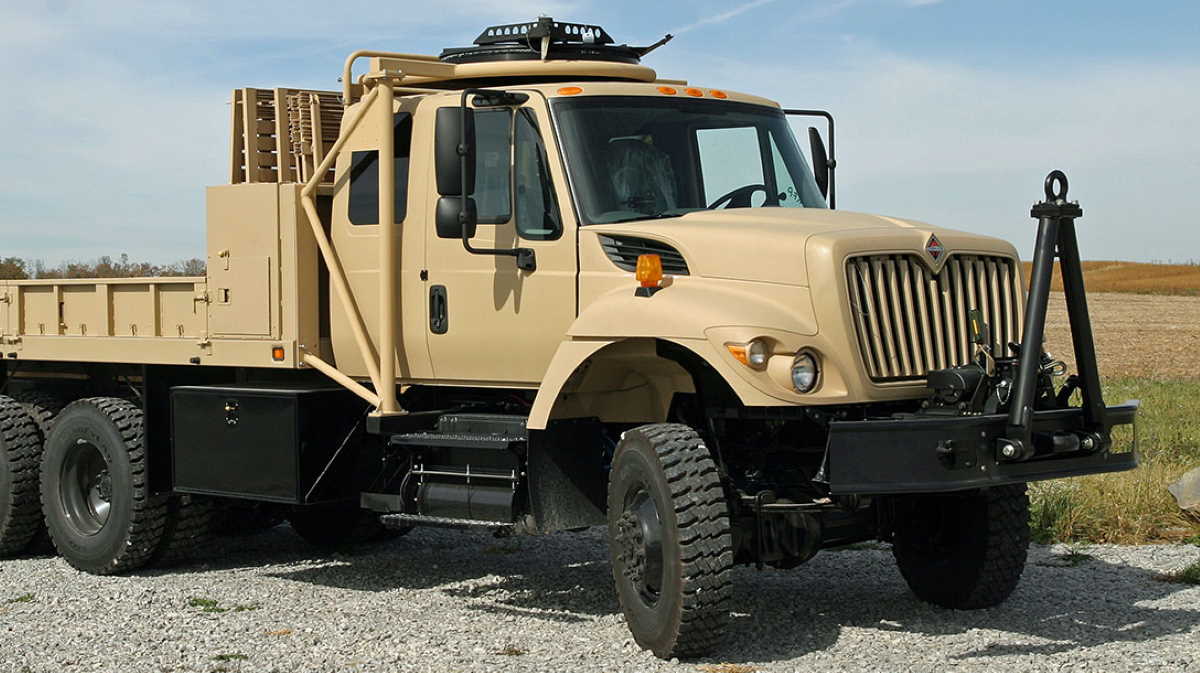 The suit alleges that Navistar Defense violated the False Claims Act by submitting fraudulent invoices to support inflated prices for commercial parts under its contract to supply Mine Resistant Ambush Protected (MRAP) vehicles.

In 2007, the United States Marine Corps awarded Navistar Defense a contract to build several hundred MRAP vehicles to replace the Humvee, which proved to be vulnerable to roadside explosive devices.

Navistar Defense ultimately provided nearly 4,000 MRAPs under the contract. In 2009, as the focus of the war effort transitioned from the paved roads and flat terrain of the Iraqi deserts to Afghanistan’s rocky terrain, the Marine Corps sought to upgrade its MRAP vehicles with a modified Independent Suspension System (ISS).

During the course of negotiations for the ISS, the Marine Corps asked Navistar Defense to provide evidence of prior commercial sales of the various parts that made up the ISS to ensure that the prices paid were fair and reasonable.

The lawsuit alleges that Navistar Defense knowingly submitted fraudulent invoices that falsely purported to show prior, comparable commercial sales to conceal the inflated prices it was charging the Marine Corps. In reality, the lawsuit alleges, those sales never occurred.

The lawsuit was originally filed under the qui tam or whistleblower provisions of the False Claims Act by Duquoin Burgess, a former government contracts manager for Navistar Defense. Under the acts, a private party, known as a relator, can file an action on behalf of the United States and receive a portion of the recovery. The act permits the United States to intervene in and take over the action, as it has done here.

If a defendant is found liable for violating the act, the United States may recover three times the amount of its losses plus applicable penalties. ■