Christian Fernsby ▼ | September 12, 2019
The U.S. Environmental Protection Agency (EPA) has ordered Guam Shipyard to obtain a stormwater discharge permit and to achieve compliance with the Clean Water Act for discharges of pollutants into Apra Harbor, Guam. 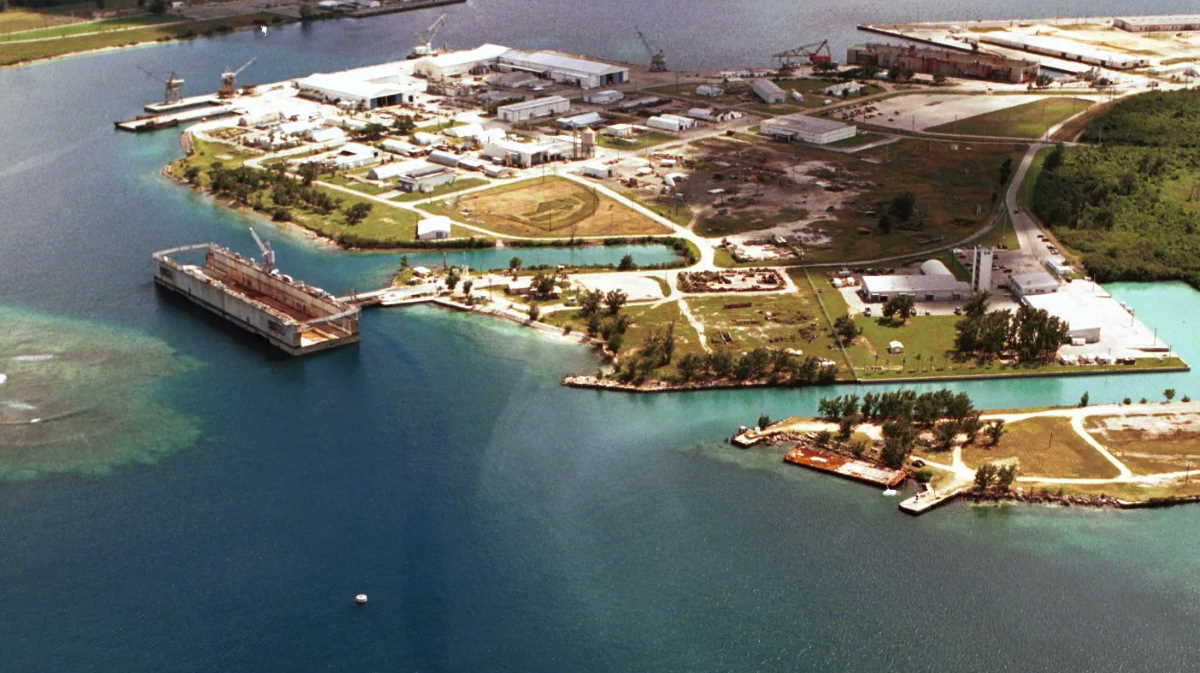 Inspectors also observed the facility failed to control blasting grit, paint particles and debris, which discharged directly into Apra Harbor; failed to have adequate secondary containment for oils; did not have spill response equipment available; and had a large accumulation of waste materials throughout the site.

EPA is requiring the facility to: