Christian Fernsby ▼ | October 15, 2020
UPS will undertake a significant expansion to its North Carolina presence with the addition of 592 jobs in Guilford and Alamance counties. 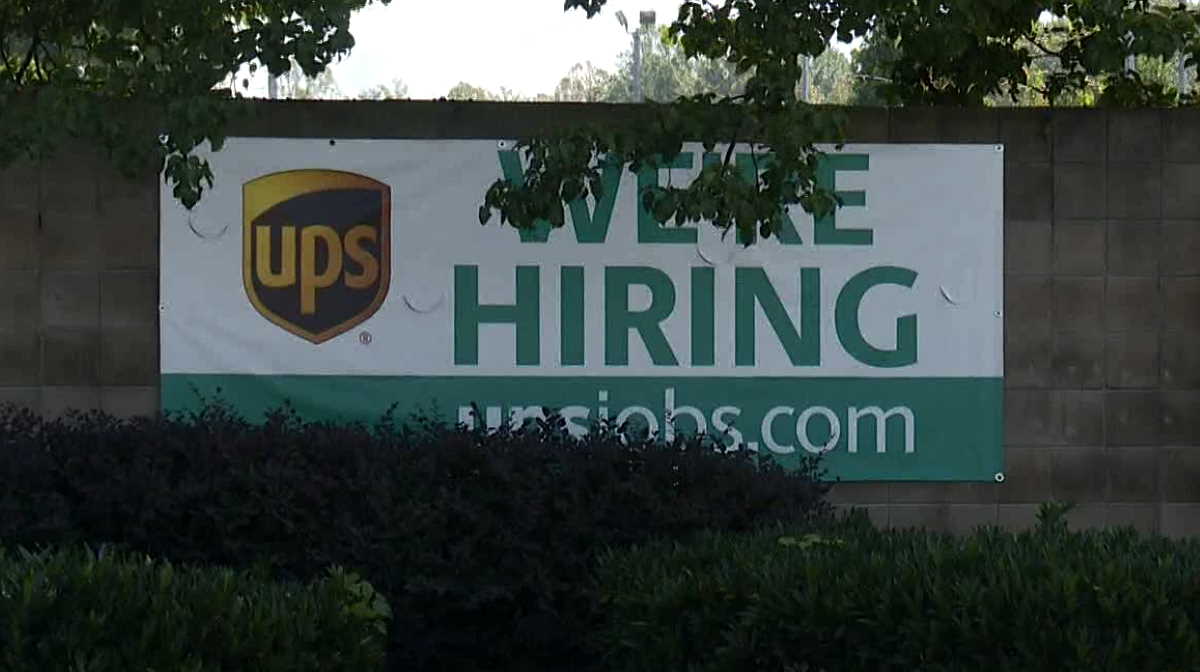 Job expansion   UPS Greensboro
The company plans to invest a total of $316.4 million at two sites over the coming four years.

UPS will expand its existing Greensboro hub with the addition of 141 new jobs and construct a new package car center at the N.C. Commerce Center in Graham, creating 451 jobs there.

New positions at both facilities will come with wages averaging $65,147 per year, creating a total annual payroll impact of $38.5 million for the region. Overall wages in Alamance and Guilford counties average $41,611 and $49,002, respectively.

UPS’s North Carolina expansion will be facilitated, in part, by a Job Development Investment Grant (JDIG) approved by the state’s Economic Investment Committee earlier today. Over the course of 12 years, the project is estimated to grow the state’s economy by more than $1.4 billion.

Using a formula that takes into account the new tax revenues generated by the new jobs, the agreement authorizes the potential reimbursement to the company of up to $10.23 million over 12 years. Payments for all JDIGs occur only after verification by the departments of Commerce and Revenue that the grantee has met its incremental job creation and investment targets.

Projects supported by JDIG must result in positive net tax revenue to the state treasury, even after taking into consideration the grant’s reimbursement payments to a given company. The provision ensures all North Carolina communities benefit from the JDIG program.

Moreover, UPS’s selection of Alamance and Guilford counties, each classified under the state’s economic tier system as Tier 2, means the company’s JDIG agreement will result in as much as $1.14 million in new funding for the state’s Industrial Development Fund Utility Account. The Utility Account helps rural and economically distressed communities finance infrastructure upgrades necessary in attracting job creation and investment. ■