University of Oxford says no to more Huawei funding 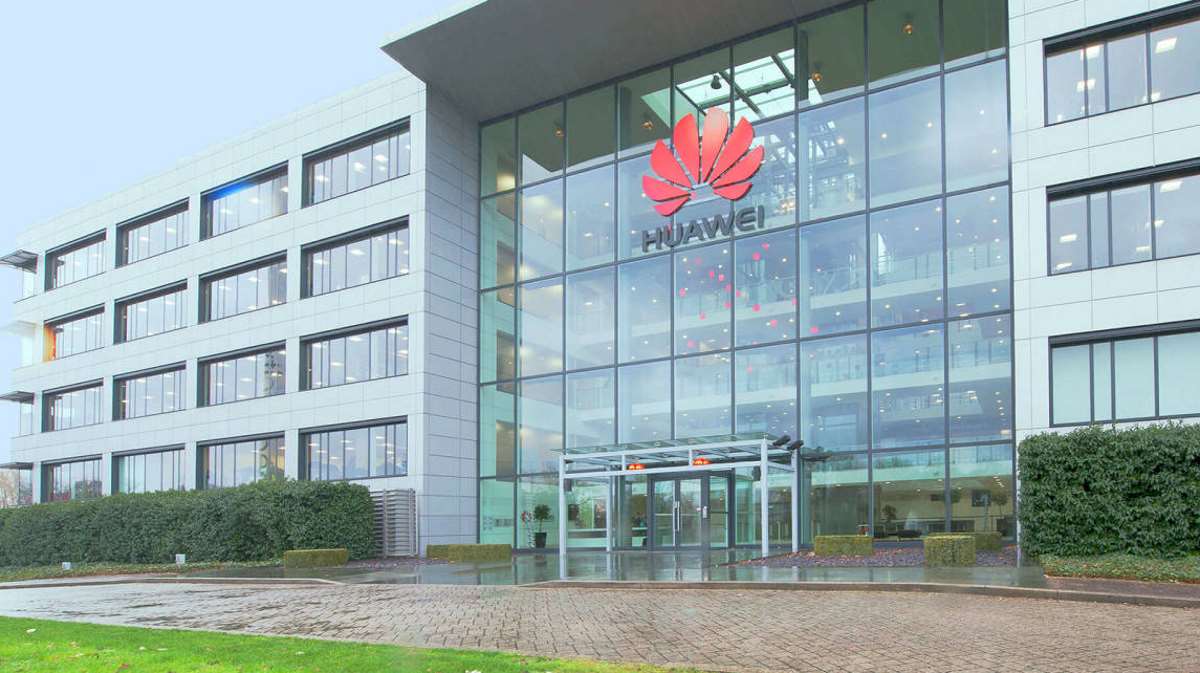 In the latest blow for the company, the University of Oxford said it had decided it would “not pursue new funding opportunities” for both research contracts or philanthropic donations from Huawei and related companies — though existing projects would continue.

“We currently have two such ongoing projects, with a combined funding from Huawei of ￡692,000” (US$896,634), a university spokesman said on Thursday, adding that Huawei had been informed of the decision to turn away future funding.

Oxford said it had made the decision in “light of public concerns raised in recent months surrounding UK partnerships with Huawei.”

However, a Huawei spokesman said the company had not been informed and would “await the university’s full explanation.”

“We have operated in the UK since 2001, employ 1,500 people here and have long standing research collaborations with 20 other UK universities working to develop the technologies of the future,” the spokesman said.

Huawei faces unprecedented challenges to its business amid a global campaign by Washington to push nations to reconsider using the company’s equipment in their 5G telecom networks over security concerns.

Australia and New Zealand banned its gear last year and a top British operator has moved to remove its existing equipment, while concerns grow in Canada, Japan, France, Germany, Poland, the Czech Republic and other nations.

Huawei’s reclusive founder Ren Zhengfe stepped out of the shadows this week to give a rare media interview, forcefully denying accusations that his firm engaged in espionage on behalf of the Chinese government.

The company fired the Chinese employee in Poland who was arrested on espionage allegations.

May to spend weekend in talks to break Brexit impasse