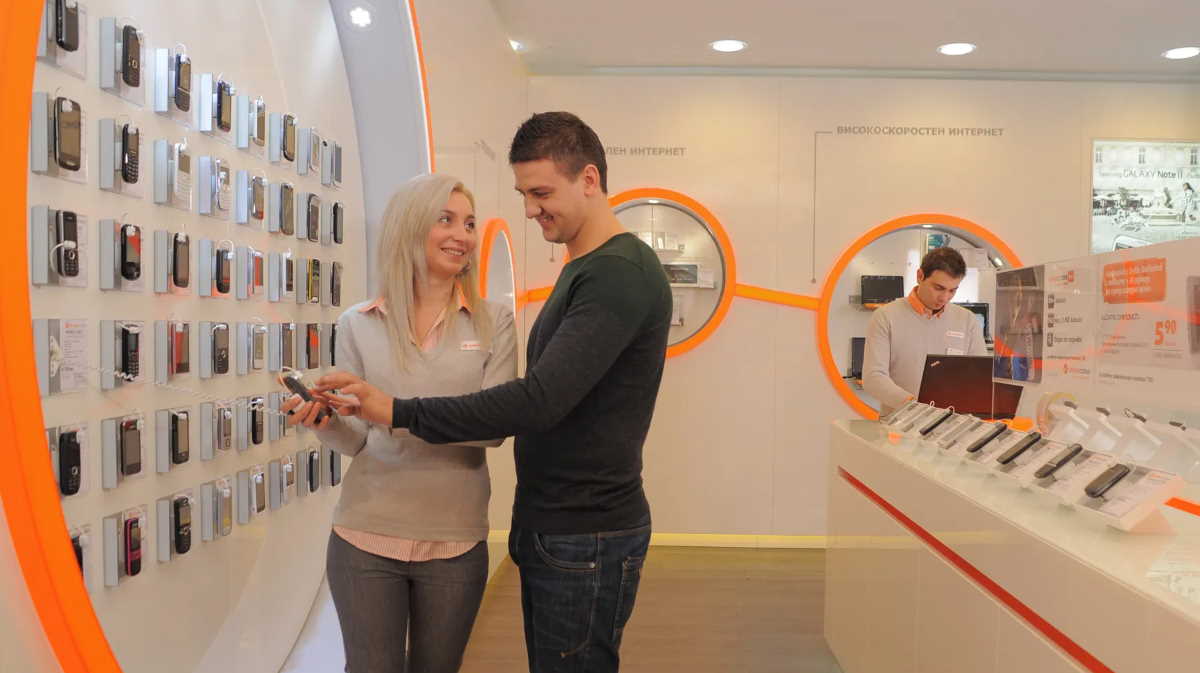 Europe   Vivacom
United Group has sealed a 1.2 billion euros deal ($1.3 billion) to acquire Vivacom, which was put up for sale this year, two sources familiar with the transaction said.

The deal comes after United Group acquired Croatian telecoms operator Tele2 Croatia for 220 million euros ($243 million) in May as part of its plans to expand in south-eastern Europe.

United Group, Vivacom and BC Partners said in a joint statement that the deal was expected to close in the second quarter of next year, “subject to conditions, including receipt of applicable anti-trust approvals”. ■

North Korea to Abe: You are idiot