Christian Fernsby ▼ | September 23, 2020
Unifor's master bargaining committee has reached a tentative agreement with Ford, averting a strike in its Canadian operations, after extending last night's midnight deadline and bargaining through the night. 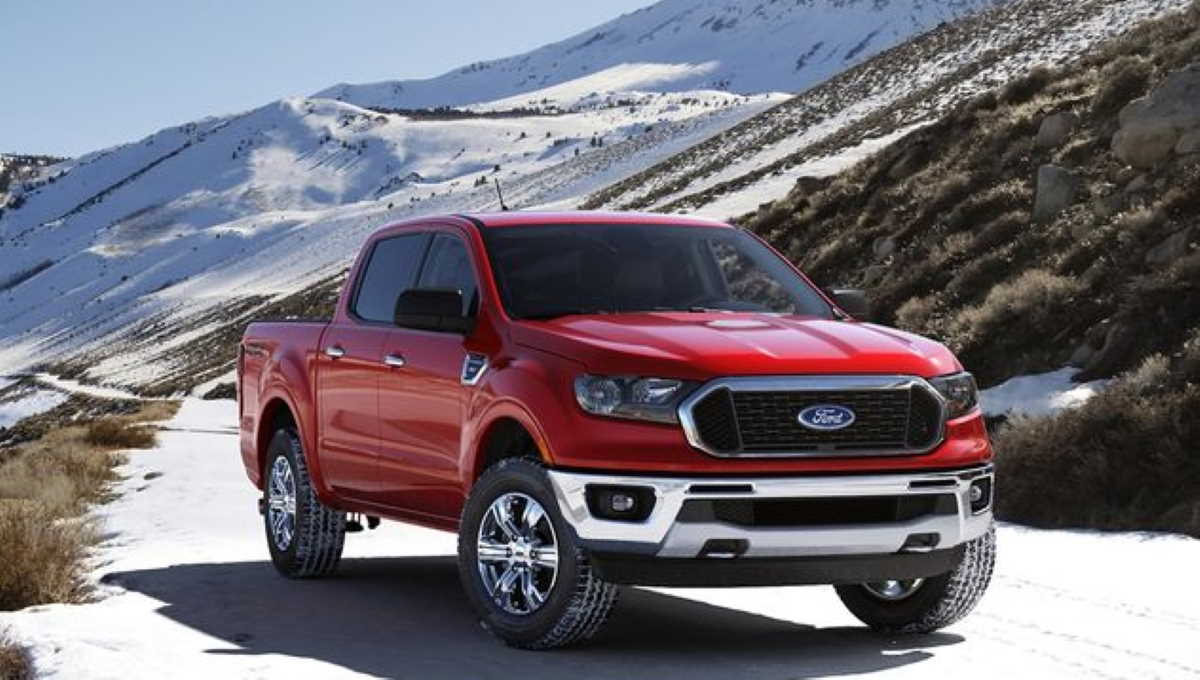 Unifor   Ford
"I'm very pleased to announce that on behalf of the more than 6,000 members who work at Ford Motor Company, we have negotiated $1.95 billion of investments to retool the Oakville complex to build five models of electric vehicles and bring new product to the engine plant in Windsor," said Jerry Dias, Unifor National President.

"Up until today, of the $300 billion announced globally in EV investments as the auto industry transforms from combustible engines to battery-electric vehicles, not one nickel had been allocated Canada. But with today's announcement, that changes," Dias said.

"I am proud of this bargaining team and grateful for the support and solidarity from our members over these past few weeks of intense talks as we worked hard to set a pattern that secures future jobs for our members, and makes significant wage and benefit gains."

Dias thanked both federal and provincial governments for funding commitments that were key to landing the new investment, as part of developing a national auto strategy to secure jobs in the sector.

Dias also announced that Fiat Chrysler will be the next Detroit Three bargaining target. ■