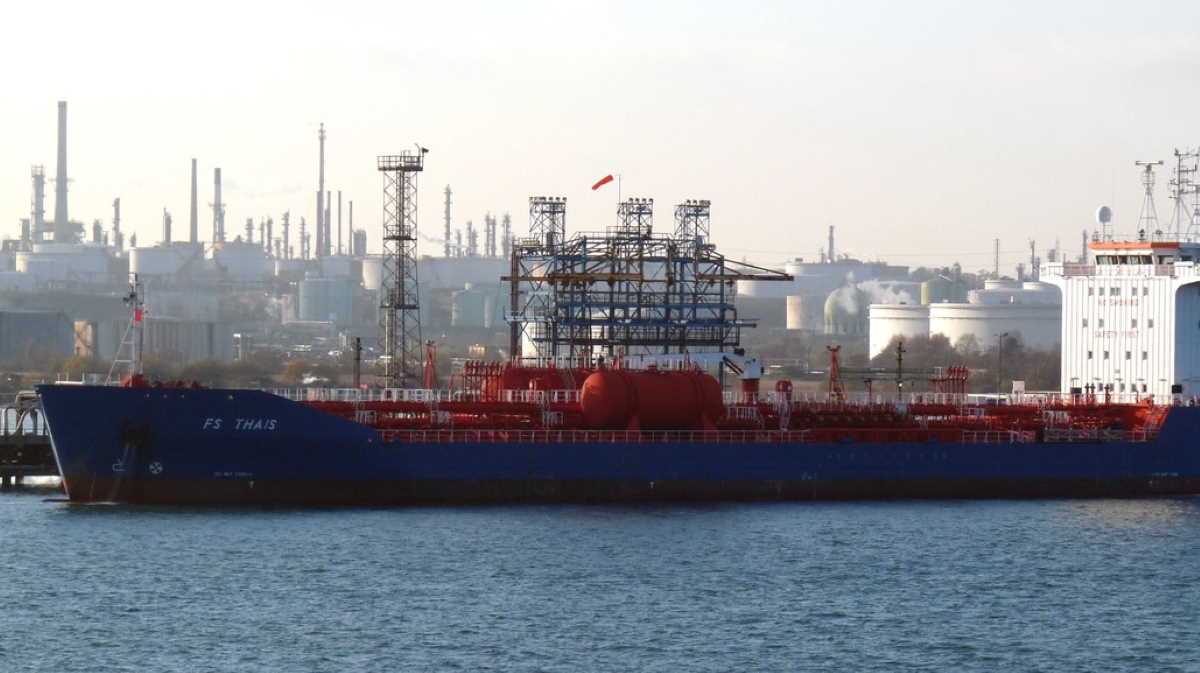 Sea tragedy   Oil tanker MT Duke
"We can confirm that 19 of the crew members taken hostage were released by the criminal gang holding them.

"It is with great regret that we have to report that one valued crew member, an Able Seaman, was evidently taken ill and died shortly after capture. We are seeking further information from those crew members that have been released and a full investigation will be held into the AB’s demise.

"All our sympathies and condolences go out to next of kin, family and friends at this tragic time. The AB’s immediate family have been informed and are being supported.

"All the crew who have been released have undergone medical checks and are reported to be well, given the circumstances of their ordeal.

"They will be debriefed by the local authorities and then return home to their families with all possible speed where they will continue to receive our full support and counselling.

"We ask that the released crew be given privacy as they are reunited with their families and work to fully recover from their time in captivity." ■