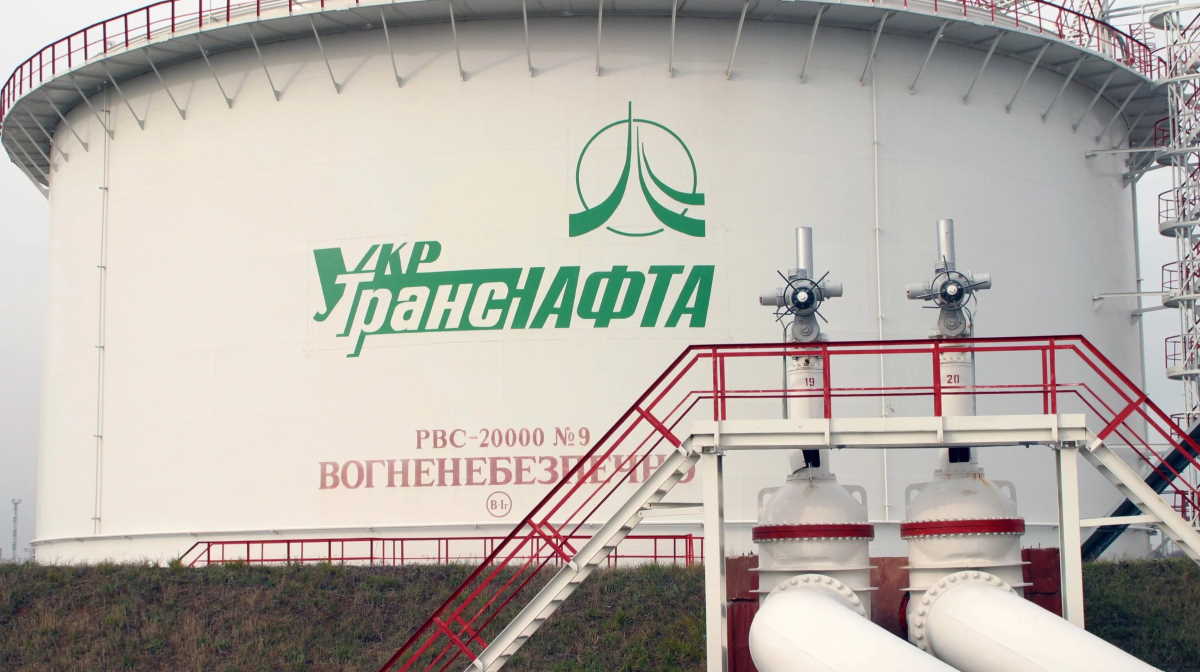 Energy in Ukraine   Ukrtransnafta
“Ukrtransnafta completed squeezing Russian oil with a higher content of organochlorines from the Ukrainian part of the Druzhba pipeline to the Slovakia-Ukrainian border on January 18, 2020, and to the the Budkovce admission point (Slovakia) on January 21,” the company said.

During the procedures, the Ukrainian company checked the quality of Russian oil daily with company SGS and detected no reappearance of contaminated oil.

Ukrtransnafta also said that it received a 4.3 million euro compensation for the incident from Russian oil pipeline monopoly Transneft.

“Transneft was reserving the producing capacities of Ukrtransnafta during the entire period of squeezing low-quality Russian oil from the Ukrainian part of the Druzhba pipeline, and paid 4,336.2 euros for this service from May 2019 till January 2020,” the Ukrainian company said.

The problem with the quality of oil coming from Russia to Europe across Belarus via the Druzhba pipeline appeared in April. In Belarus, the pipeline splits into two stings, of which one goes to Poland and Germany, and the other to Ukraine, Slovakia and Hungary. Good-quality oil deliveries resumed in early May, but there is still dirty oil in the facility. The supplies resumed fully on July 1. ■

Ukraine's UkrTransNafta gets 3.5 million euros from Russia's Transneft as compensation
Bashneft stops sending oil to Hungary via pipeline
Ukraine’s Antonov plans to turn out at least 70 planes within five years