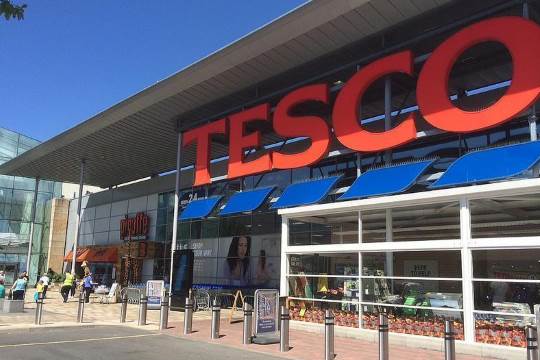 Acquisition   Tesco and Booker do not compete head-to-head
Tesco agreed in January to buy Booker in a cash and stock deal, a move that would potentially bring significant savings for the grocery chain

The Competition and Markets Authority on Tuesday provisionally concluded that Tesco's purchase of Booker does not raise competition concerns.

"The CMA found that Tesco as a retailer and Booker as a wholesaler - supplying to caterers, independent and symbol group retailers including Premier, Londis and Budgens - do not compete head-to-head in most of their activities.

"In particular, Tesco does not supply the catering sector to which Booker makes over 30% of its sales," the regulator said in its decision statement.

"Our investigation has found that existing competition is sufficiently strong in both the wholesale and retail grocery sectors to ensure that the merger between Tesco and Booker will not lead to higher prices or a reduced service for supermarket and convenience shoppers," said Simon Polito, chairman of the merger inquiry group. ■