Christian Fernsby ▼ | October 26, 2020
UK pharmacy Boots announced on Monday that they plan to offer a new, 12 minute coronavirus test in its stores over the coming weeks. 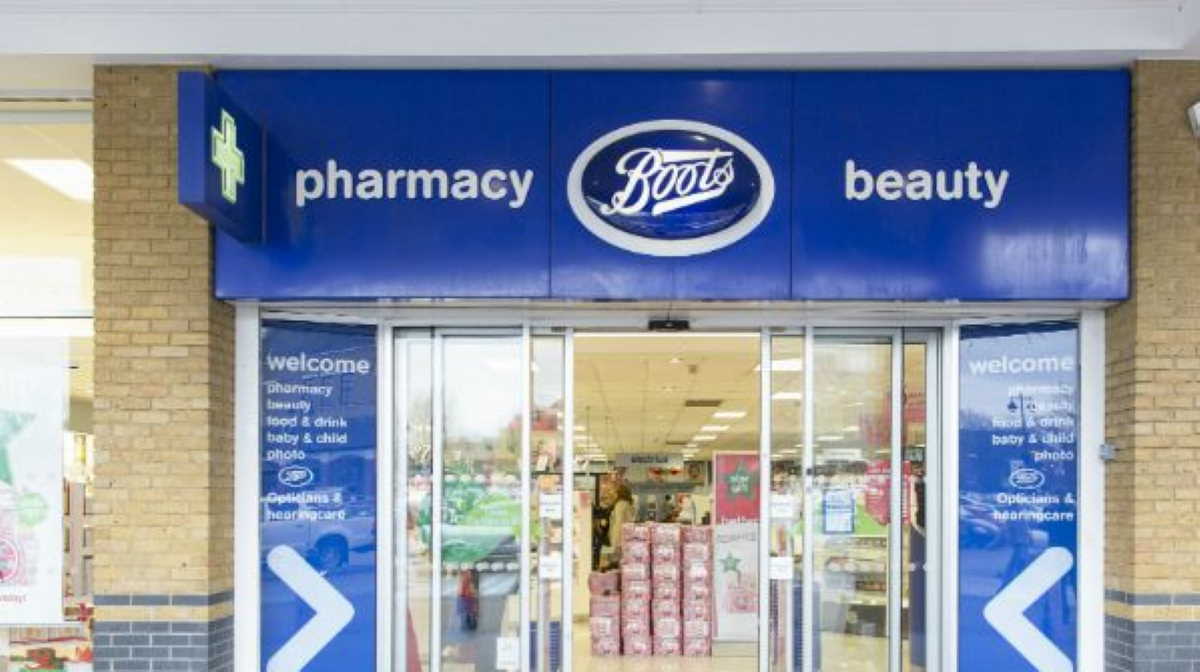 Boots will also roll out a 48 hour testing service in 10 stores in all the UK’s major cities, including London, Birmingham, Manchester, Edinburgh, and Glasgow, and aims to boost capacity to 50 stores across Britain.

The tests will be for those who do not have coronavirus symptoms but want to get tested, those who do have symptoms will be asked to refrain from coming in store for fear of spreading the virus and instead follow government guidelines.

Boots Managing Director Seb James told Sky News in an interview that the aim of the new scheme was to "ease pressure” off the NHS. ■

Bolsonaro says cure, not vaccine, way out of coronavirus crisis