Christian Fernsby ▼ | May 29, 2020
Birmingham Airport, UK, will not be receiving any financial help to see it through the coronavirus crisis from the seven local councils which represent the West Midlands area. 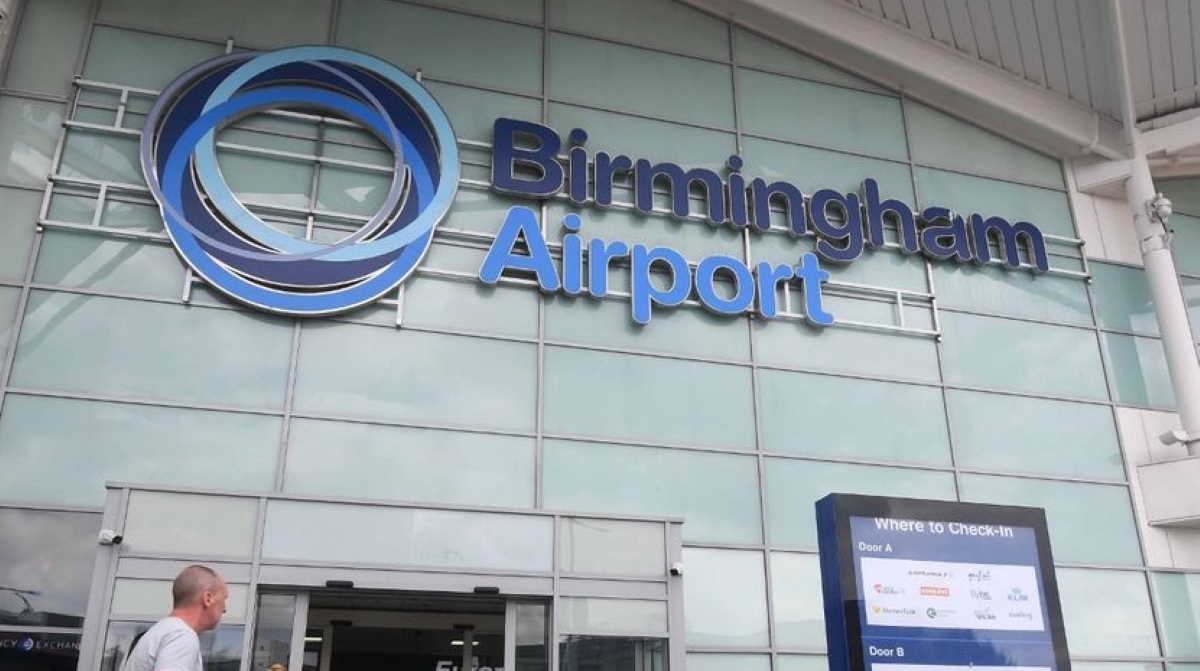 Support package   Birmingham Airport
The seven Metropolitan Boroughs will not be following the move by Greater Manchester’s councils which are to provide £250m to Manchester Airport (MAN).

Like most other airports, Birmingham has temporarily lost the vast majority of its passenger services. The first blow came from the collapse of FlyBe in early March and this was soon followed by the COVID-19 pandemic which effectively brought the whole industry to a standstill.

Birmingham Airport broke ground on an ambitious terminal building expansion plan in late January, but all work is now on hold due to the widespread uncertainty over how and when its airline customers will recover from the crisis.

An airport spokesperson said: “Due to the impact of Covid-19, all non-essential work has currently been delayed or deferred, including the terminal extension.

“We will review our Capital Investment Plan once we have a clearer picture of what the recovery looks like for our industry.

“Our focus at this time is to maintain a safe and secure airport, capable of serving the return of traffic at the earliest possible time.” ■