Christian Fernsby ▼ | June 17, 2019
The British-based chemical maker, Croda, has been cited by the US Occupational Safety and Health Administration (OSHA) for ‘serious’ violations in failing to prevent a toxic gas leak at its Atlas Point plant in Delaware. 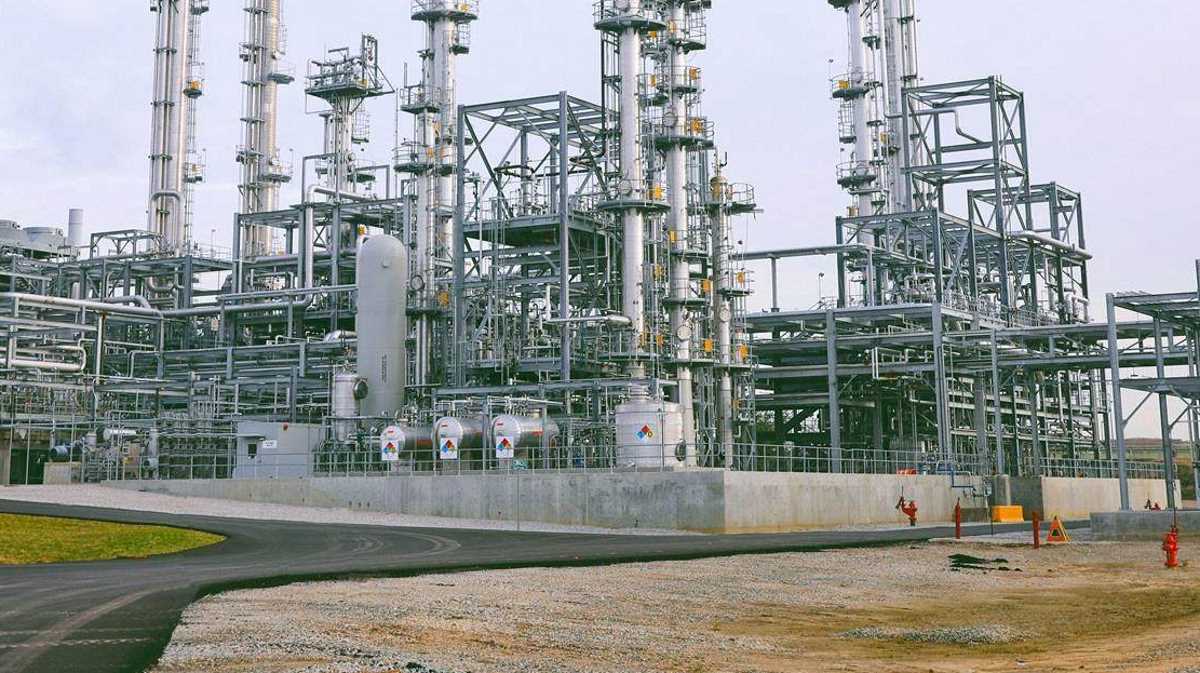 Britain   Atlas Point plant in Delaware
The leak on November 25, 2018 hospitalised one worker with five others suffering symptoms of chemical exposure.

According to OSHA, Croda failed to take necessary safety measures to prevent, protect, or contain the leak of the highly flammable and explosive gas, ethylene oxide.

It has therefore recommended that Croda pays a $262,548 fine.

The fine comes in addition to almost $400,000 of fines from different state and federal regulators in recent months.

The violations made by Croda include 25 violations listed as ‘serious’.

Erin G. Patterson, director of the OSHA office in Wilmington, Delaware, said in statement that the leak could have been prevented if Croda had followed “well-known safety and health procedures.”

Croda had only been processing ethylene oxide at its Atlas Point plant, which employs 250 people, for a few months before the leak.

The new ethylene oxide unit was completed in the summer of 2018, however, OSHA says that Croda failed to flag improper materials and methods used in the construction.

These included contractors incorrectly bolting a piping flange and using a gasket that could be corroded by ethylene oxide.

Among the other violations were a failure to protect plant operators with a safe location from which to deal with emergencies, having deficient emergency response plans, failing to address the need for an ethylene oxide leak detection system, failing to train employees in managing a gas leak, failing to activate an alarm system, and failing to supply respiratory protection for employees.

The Atlas Point plant remains open, but according to local media, the ethylene oxide unit has remained closed since the leak and is yet to resume production.

Ethylene oxide is used to make surfactants and emulsifiers, chemicals that companies need to mix liquids into mixtures that would otherwise separate. ■