Christian Fernsby ▼ | October 2, 2019
Twitter said that the social media website and its dashboard management platform TweetDeck was hit with an outage, with thousands of global users left in the dark. 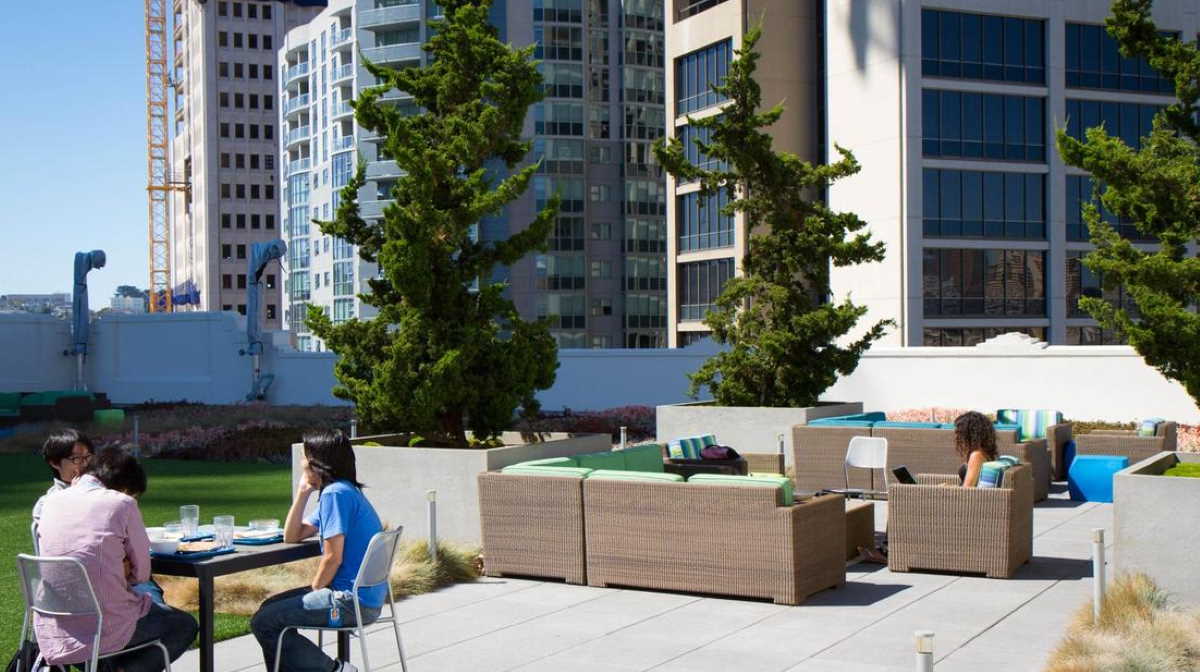 A Twitter representative had earlier told Reuters that the company was investigating issues with TweetDeck, which is used by reporters and other content creators for monitoring tweets from multiple Twitter accounts.