Twitter saw increase of 40% in government requests for user information

Staff writer ▼ | February 10, 2015
Since Twitter launched its first transparency report back in 2012, it saw an overall increase of 40 percent in government requests for Twitter user account information. 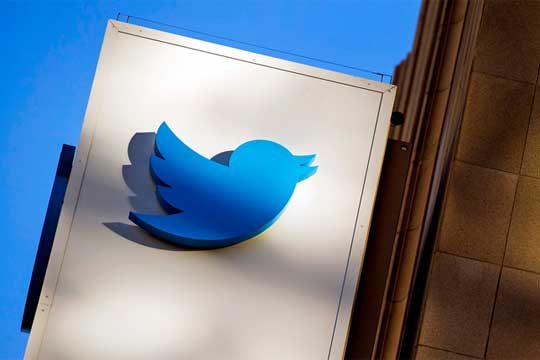 Privacy   Requests from Turkey increased over 150 percent
"While requests have increased in many countries, Russia, Turkey, and the United States stand out from the rest.

"We’ve also included metrics covering global aggregate non-government requests via legal process for account information (which include both civil matters and defense requests in criminal cases) for the first time. With the exception of national security requests, this addition allows us to provide a near-complete overview of the global requests we receive for account information.

"During this reporting period, we received an 84 percent increase in global government and government-sanctioned demands to remove content from Twitter. The top three requesting countries included: Turkey (477 requests), Russia (91), and Germany (43).

Turkish requests generally focused on claimed violations of personal rights (such as defamation) of both private citizens and government officials.

"During this period, we filed court objections in response to over 70 percent of the Turkish court orders we received, winning ~5 percent of our appeals, losing ~80 percent, and having ~15 percent still pending with the courts (note: we have never used country withheld content in Turkey without receiving a court order first).

"Most German requests dealt with complaints of alleged hateful and discriminatory content, resulting in 37 percent compliance," the company wrote on its blog. ■