Christian Fernsby ▼ | October 16, 2020
Twitter has been experiencing an outage that began in the early evening on Thursday, with some users reporting problems sending tweets and refreshing their timelines starting shortly after 5:30PM ET. 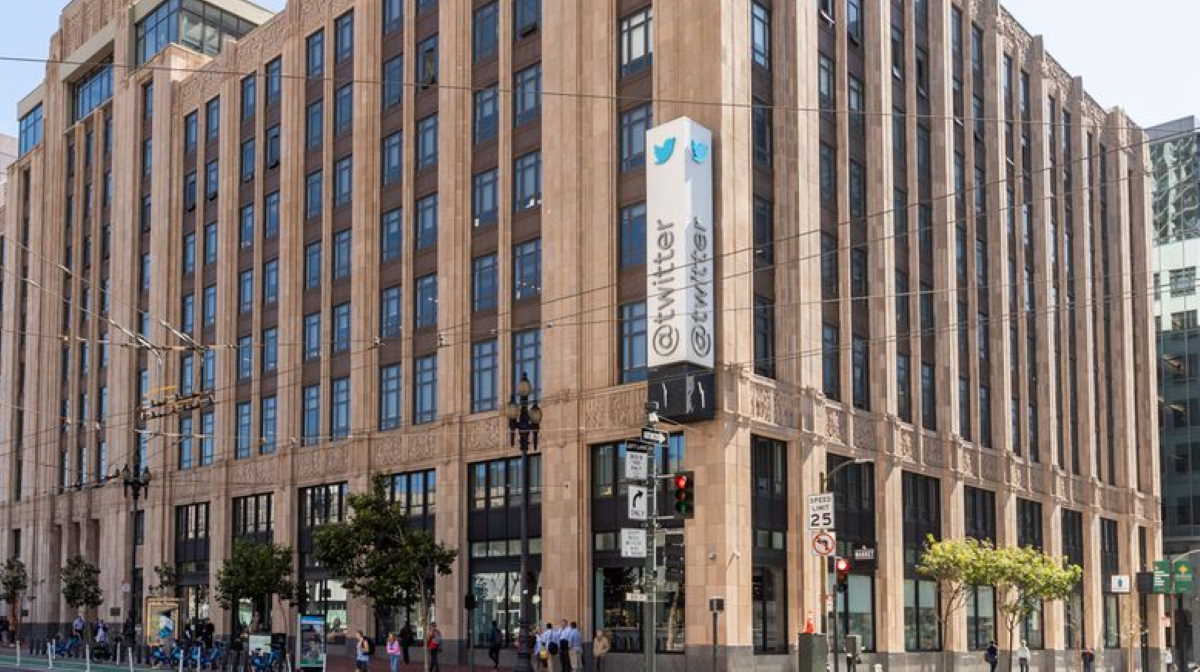 Refreshing   Twitter
Just after 7PM ET, tweets began to cross our timelines, and things may be returning to normal.

The social media giant said the issue was caused by an "inadvertent change" it made to its internal systems.

People in countries including the US and UK were unable to use the platform for more than an hour, with many receiving error messages.

The service was later largely restored, and the California-based company said the site should soon be working for all of its users.

It said users from around the world had reported being unable to use the platform. ■