Tullow Oil, Total and Africa Oil got a job in Kenya

Christian Fernsby ▼ | June 26, 2019
Kenya has signed a development deal with multinational energy groups for the country's oil fields in the northwest region. 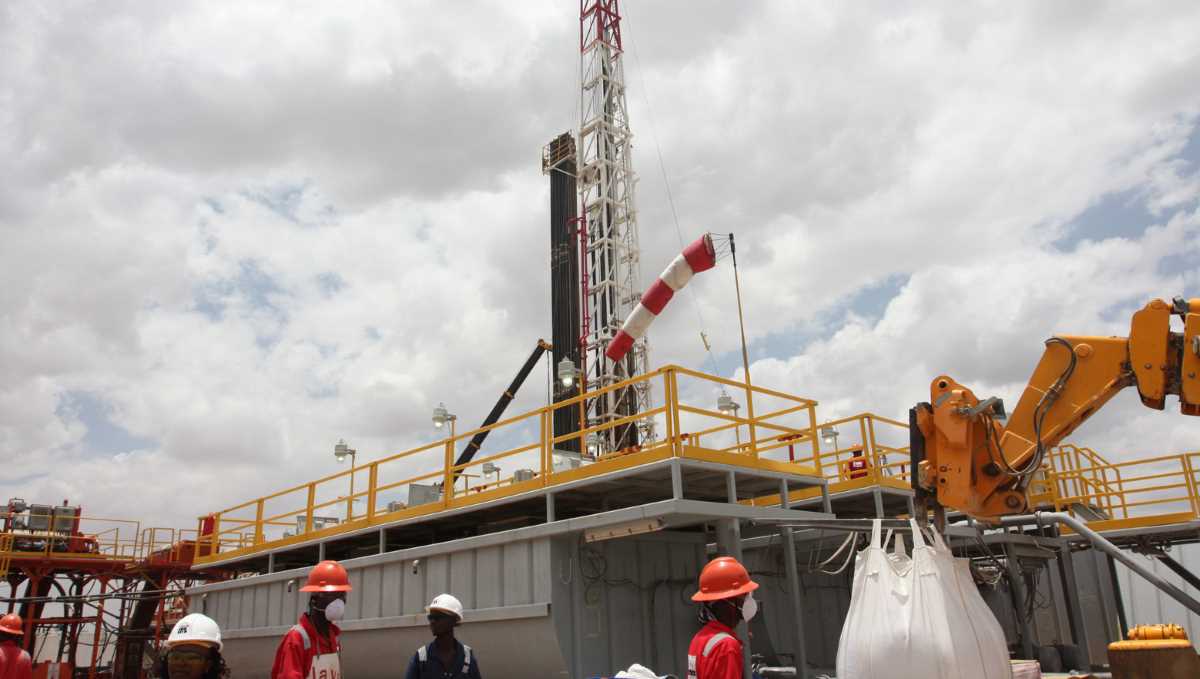 African economies   Kenya inks deal with oil firms for development of oil fields
John Munyes, cabinet secretary of Ministry of Petroleum and Mining, said in Nairobi that the heads of terms (HoTs) agreements signed with Tullow Oil, Total and Africa Oil, provide a framework and commercial certainty required to move ahead with negotiating the fully termed upstream and midstream long form agreements ahead of the projects' final investment decision (FID).

"The HoTs agreements are for the discoveries of fields in Block 10 BB and 13 T in the South-Lokichar Basin," said Munyes.

"Specifically, the parties have agreed that Amosing, Ngamia and Twiga fields should be developed as the foundation stage of the development with a 60,000-80,000 barrels of oil per day central processing facility." He added.

In 2012, Kenya discovered commercial oil deposits whose quantity is estimated at 560 million barrels of recoverable oil.

Under the early oil pilot scheme, the east African nation currently produces between 400 and 600 barrels of oil per day.

The government official noted that the phased approach brings significant benefits as it enables an early FID. Commercial exploitation of oil in a timeline meets Kenya expectations.

He noted that the infrastructure installed for the foundation will be utilized for the development of oil discoveries in the future phases, allowing for incremental development of these fields to be completed at a lower cost.

Following the deal, Kenya, together with the joint venture partners, will now focus their efforts on securing financing for the 820 km export pipeline from the oil fields to the port of Lamu.

According to Munyes, mineral and petroleum resources have the potential of becoming one of the country's biggest foreign exchange earners and the engine that drives infrastructure growth. ■